Celine has announced on Instagram a brand new project “Celine Haute Parfumerie” by Hedi Slimane, its artistic director. Leading the French maison since early 2018, the designer is about to launch a first fragrance collection. 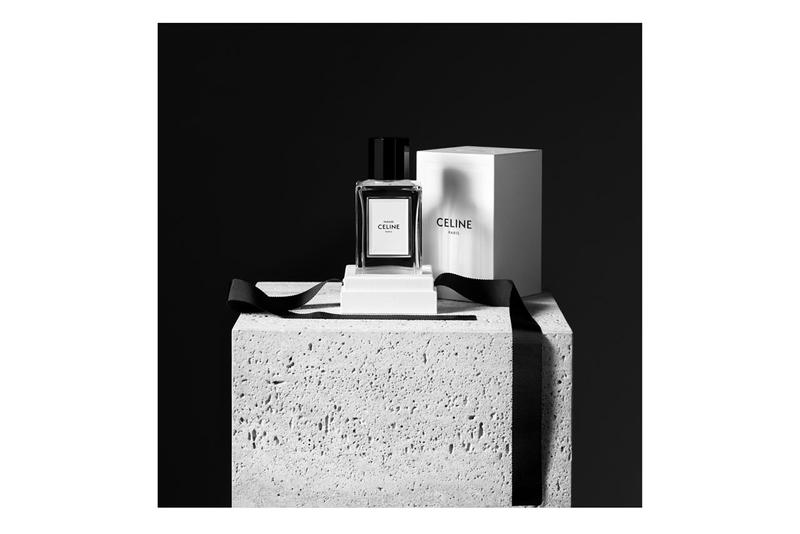 The ready-to-wear label has not revealed much about the project, besides the fact that it will not feature one single fragrance but an entire collection called “Celine Haute Parfumerie”. 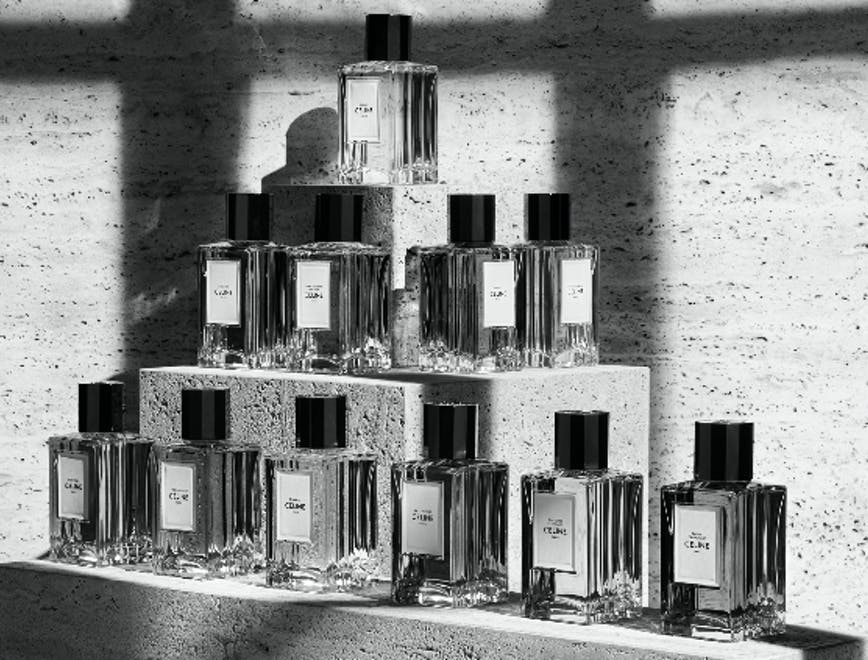 Hedi Slimane is not new to the fragrance universe: in 2004, when in charge of the Dior Homme lines, the French designer created a whole perfume range for the French brand.

Appointed to Celine’s artistic director on January 21, 2018, Hedi Slimane has revolutionized the brand’s universe right from the start, in spite of the strong criticism received at his first runway show in September 2018. The press, especially the foreign one, had accused him of repudiating his predecessor Phoebe Philo’s legacy. 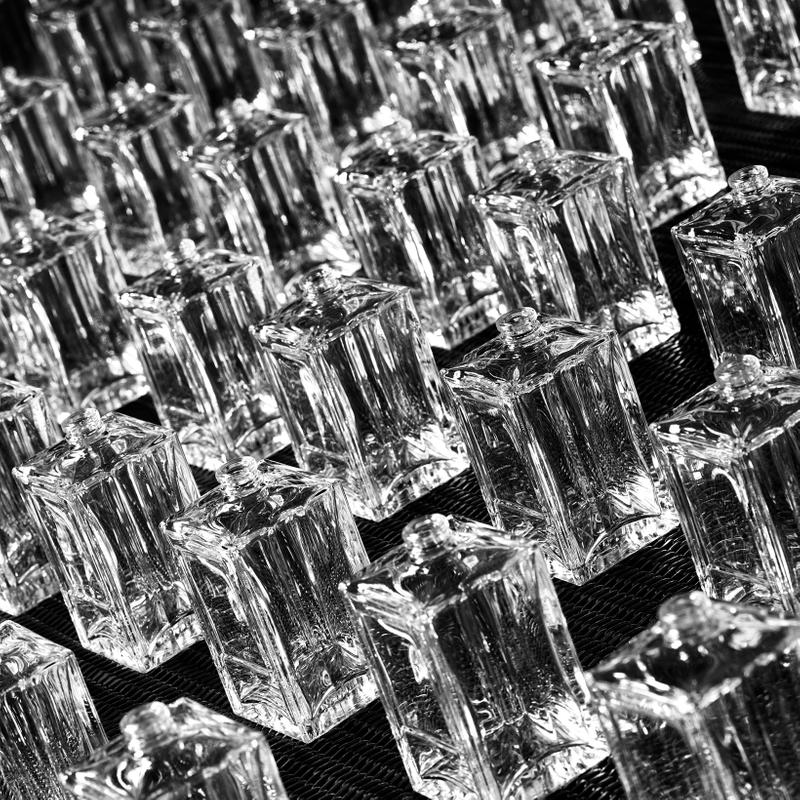 The designer has been working on the brand’s evolution right from his arrival, with a new logo, a first mixed runway show and the addition to the men’s show calendar for FW 2019/20

The World Protection Forum does not stop!

Excellence Magazine Luxury and Kelony, First Risk-Rating Agency, continue their collaboration in order to provide tools and contents that can be a valid support for understanding the true meaning of "risk", a very current issue for individuals and company
Read more
Art & Design

Guangzhou Circle. Gate of Jade of the Third Millennium

Designed by Italian architect Joseph di Pasquale, Guangzhou Circle still retains all its iconic nature and its character as a landmark building seven years after its inauguration. Since then it has entered the collective memory of the capital of the Guangdong province as one of the symbolic identities of the Chinese metropolis, a true southern gateway to the ‘Middle Kingdom’, but also a point of reference in the dialectic between East and West.
Read more
Destinations

The resort’s sustainability starts from its building materials, which were all sourced locally and have a low environmental impact. Being welcomed and staying at this small private atoll in the middle of the Ocean is a luxury that cannot be missed
Read more
Load more

Cristiano Ronaldo and the passion for cars!

A great sports champion with a boundless passion for cars: sporty, powerful, eye-catching or that in any case do not go unnoticed
Read more
Dolce Vita

The curtain opens today until January 19 on Milano Moda Uomo, an entirely digital version and visible at milanofashionweek.cameramoda.it
Read more