For fifty years, the Monti di Cademario winery has been contributing to building the prestigious reputation of Ticino when it comes to excellent wines and respect for the territory and the environment.
Much of the beauty of the Canton of Ticino derives from the vineyards of all sizes that surround the small villages on the hillside, an eyecatching and relaxing landscape. Cultivating vineyards is an activity that requires time, skill and passion. In addition to the large wineries, there are four thousand small winemakers who sell their grapes to winemakers. 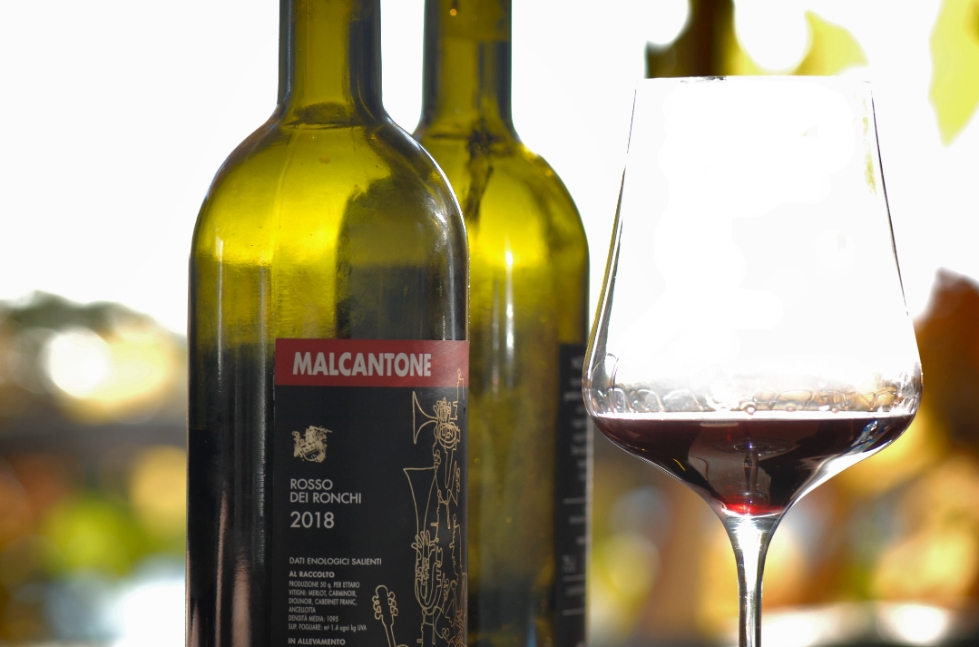 Behind the Monti di Cademario winery, there is an ancient story that tells of a farmhouse in Ronchi, halfway between Cademario and Bioggio, overlooking the Vedeggio plain and with Lake Lugano in the background. Merlot predominates in the vineyards, but there are smaller quantities of Pinot Noir, Cabernet-Franc, Diolinoir, Carminoir, Ancellotta, Müller-Thurgau, Chardonnay and Pinot Grigio vineyards, as well as American grapes used to distil brandy. 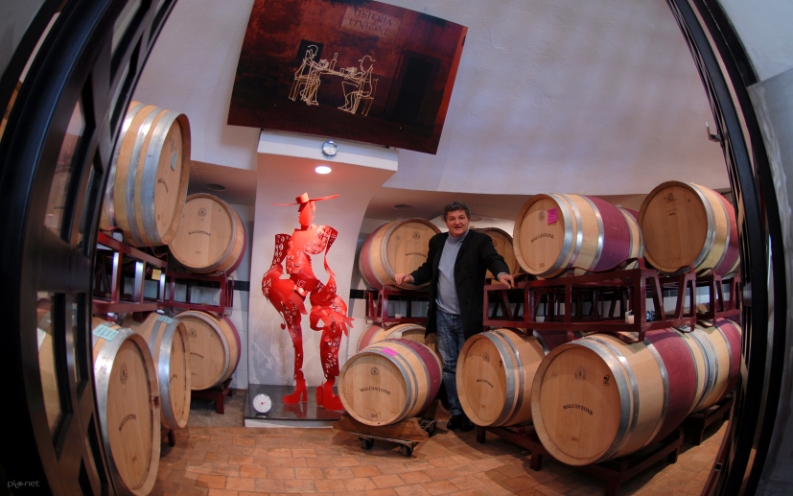 In all, seven varieties of red grapes and three white, covering almost 5 hectares. The steep slope does not allow the use of machinery, so the vineyards are now cared for by five workers, one per hectare. They apply the principles of integrated production, respecting nature according to an environmentally friendly management. Two plots are cultivated biodynamically. By choice, the yields are kept very low, each wine is made with a predetermined number of bunches, from a minimum of four to a maximum of seven per vine, and vinified separately, to then be kept pure or blended. 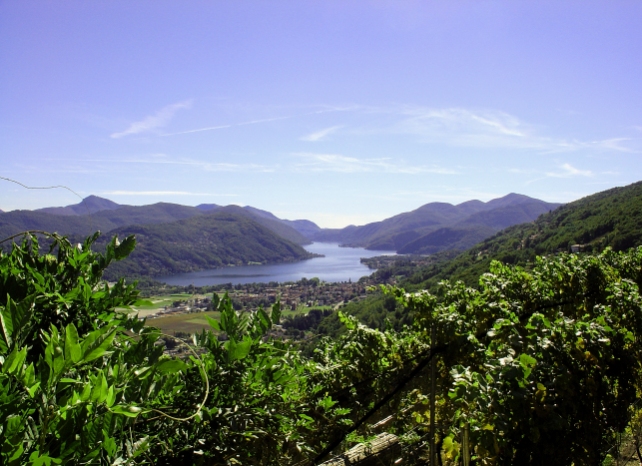 For the past 15 years Sergio Monti, who was president of the Federviti Cantonale and President of the Swiss Federation of Viticulturists for ten years, from 1997 to 2007, has passed the baton to his son Ivo, who had followed in his passionate footsteps since a young age, in spite of having chosen a different professional career.
Like his father Sergio, he had to deal with the problems of the vineyard and the cellar as a self-taught man, and expanded his knowledge by attending continuous training courses in viticulture at the University of Bordeaux and Beaune for a few years, which allowed him to merge and translate traditional, innovative, and experimental techniques into practice. 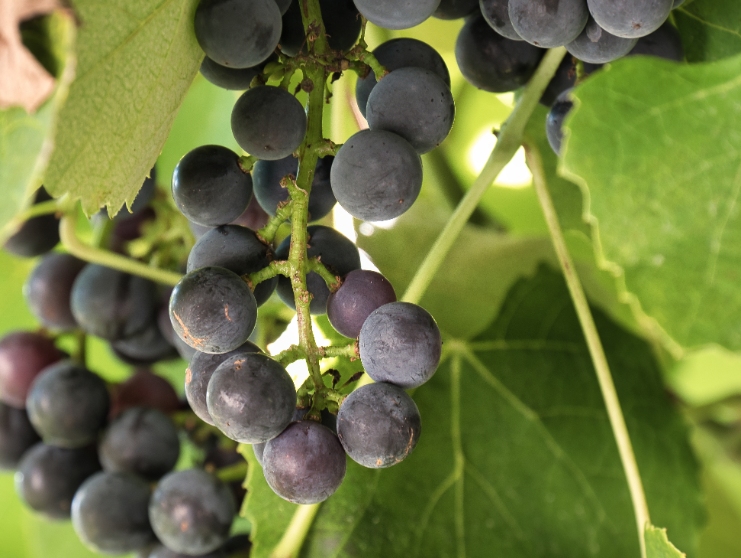 A philosophy connected to nature

He is the enologist of the winery who decides how to treat the vineyards, when to harvest and how to make wine. His is a true philosophy linked to nature: “She’s the one who decides. The skill of the winemaker consists in interpreting the signals that nature gives and reacting accordingly. To obtain a superior quality product, the only way is to keep very few clusters on the plant and allow for optimal physiological maturation, thus having a high concentration of aromatic and gustatory substances. Mistakes can easily be made in the cellar, but miracles certainly aren’t. Quality is born in the vineyard. Each of my wines is basically made with a predetermined number of clusters. Then, of course, one needs great discipline.”
The Monti winery has been very successful in national and international competitions since its early years, with dozens of gold and silver Grand Medals and often special prizes as the best wine in the competition. 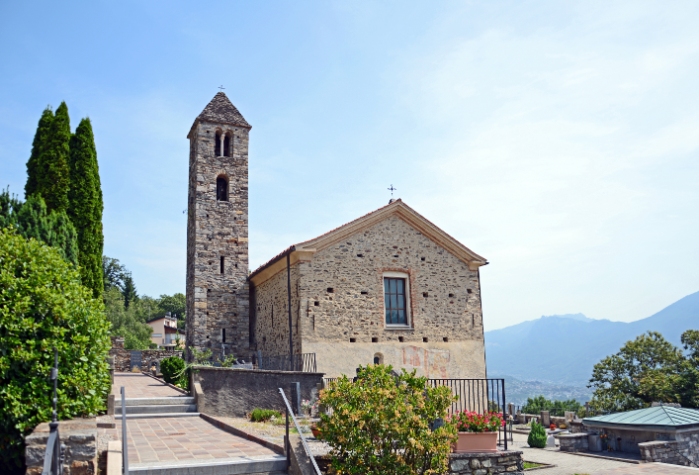 BOX
The Monti winery produces a white wine, the Malcantone-Bianco di Cademario, and five reds: Pinot Noir, Malcantone-Rosso dei Ronchi (assemblage), Rovere (Pure Merlot), SM (2/3 Merlot and 1/3 Cabernet Franc) and Canto della Terra (Pure Merlot), for a total of about 24,000 bottles. These wines that have unique quality characteristics, as they follow the principle of total respect and integrity of the selected product, and cellar practices that are the basis of the entire production philosophy.