The Principality of Monaco is increasingly sustainable

The second smallest state in the world, second only to the Vatican City, has always been synonymous with glamor and luxury. With an area of ​​just two square kilometers, the Principality of Monaco is however the true capital of social life and the international jet set.

In order not to disappoint its refined citizens, for some time the small state has chosen to offer green and innovative solutions.

There are 46,000 citizens living in the Principality and the trend is not decreasing.

To meet the growing demands, Prince Albert II decided to entrust the archistar par excellence, Renzo Piano, with the construction of the new district of the Principality. 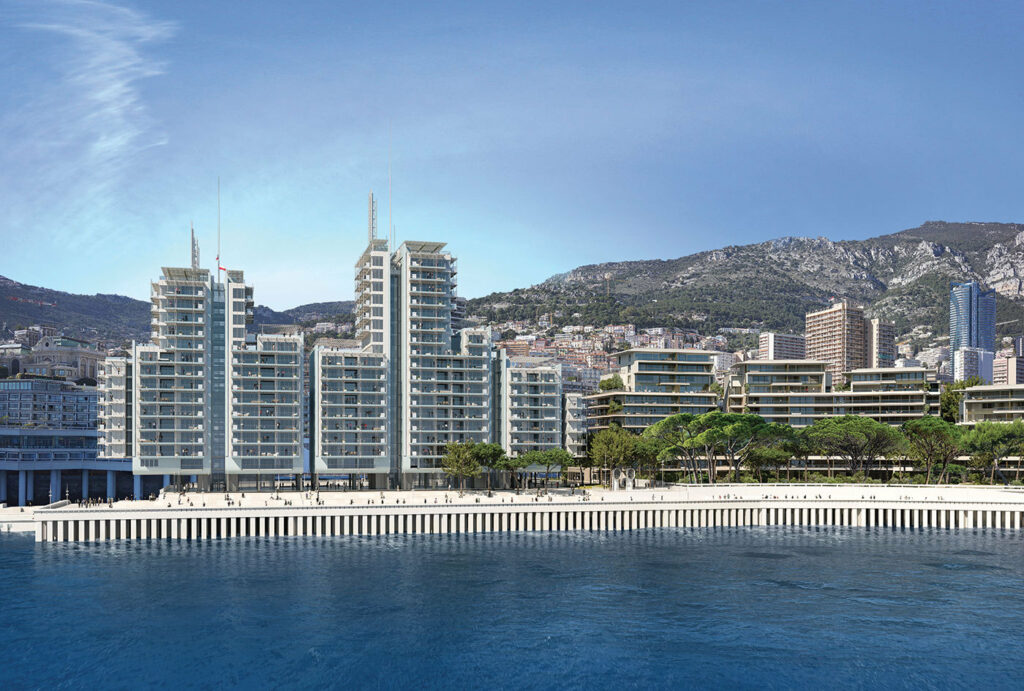 It is a residential urban project called Portier Cove, a new, very luxurious, neighborhood that will host over 2,500 new Monegasques.

The first stone was laid in 2016 and the project is expected to be completed by 2025.

Renzo Piano together with Valode & Pistre is building a real artificial island of six hectares off the coast of the Principality.

Sustainability and respect for the environment will be the absolute protagonists of the project: not only will there be an entire hectare dedicated to greenery, with a large park designed by Michel Desvignes, but there will also be great attention not to damage marine sites in any way. protected on which it will rise.

In fact, Portier Cove will offer its lucky inhabitants the opportunity to live between the Red Coral Reserve and the Larvotto Nature Reserve.

Another master of international architecture was asked to design a new green luxury corner of the Principality of Monaco. 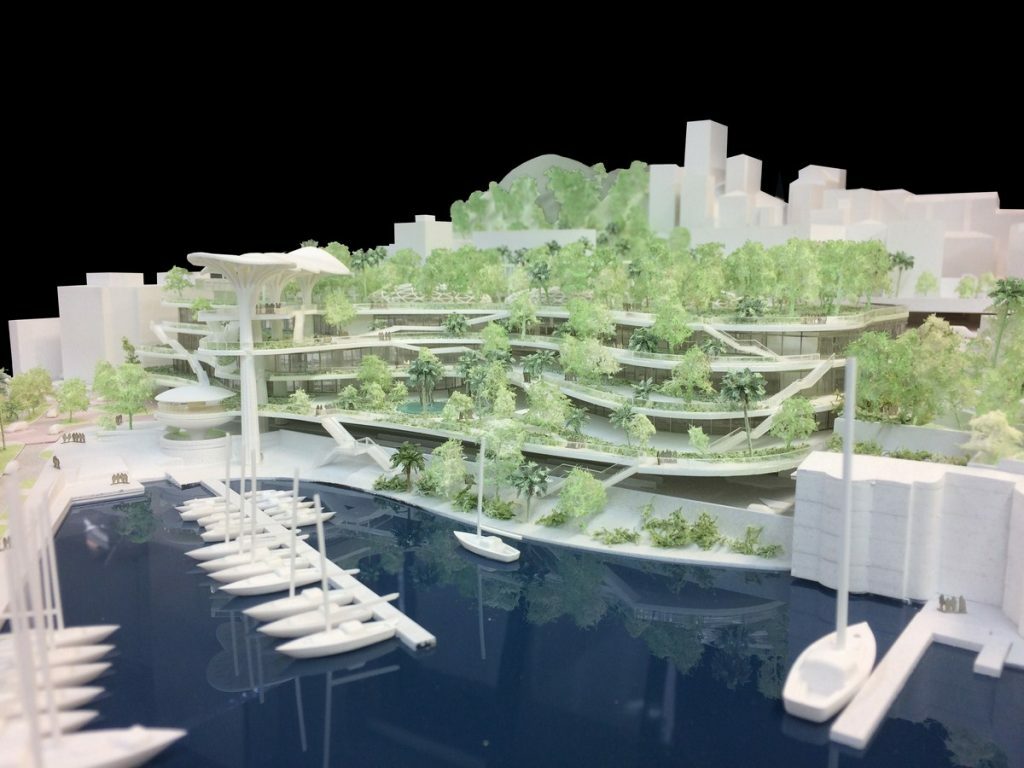 The project starts from the idea of ​​building a complex completely immersed and integrated with the surrounding environment. 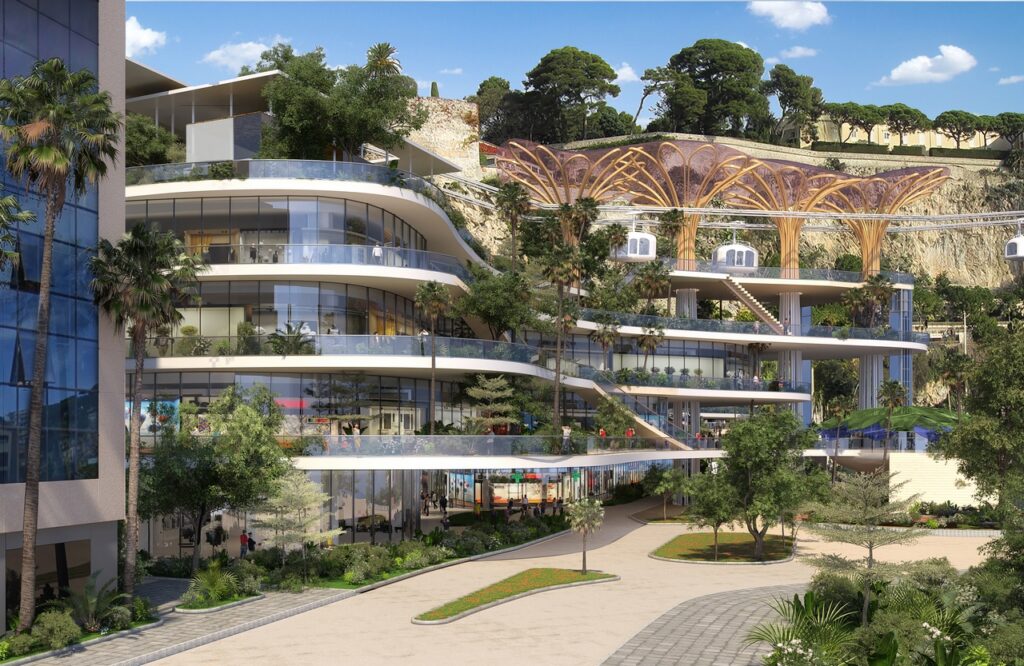 Forms are outlined that follow the movements of waves and hills and colors, different for each floor of the building, that recall those of nature, without forgetting the riot of hanging gardens.