A taste of Excellence

The gourmet cuisine of Enrico Derflingher, president of Euro-Toques International and one of the most acclaimed Italian chefs in the world, was the star of an evening hosted in the home of the great Andrea Bocelli, set against the delectable backdrop of Forte dei Marmi. 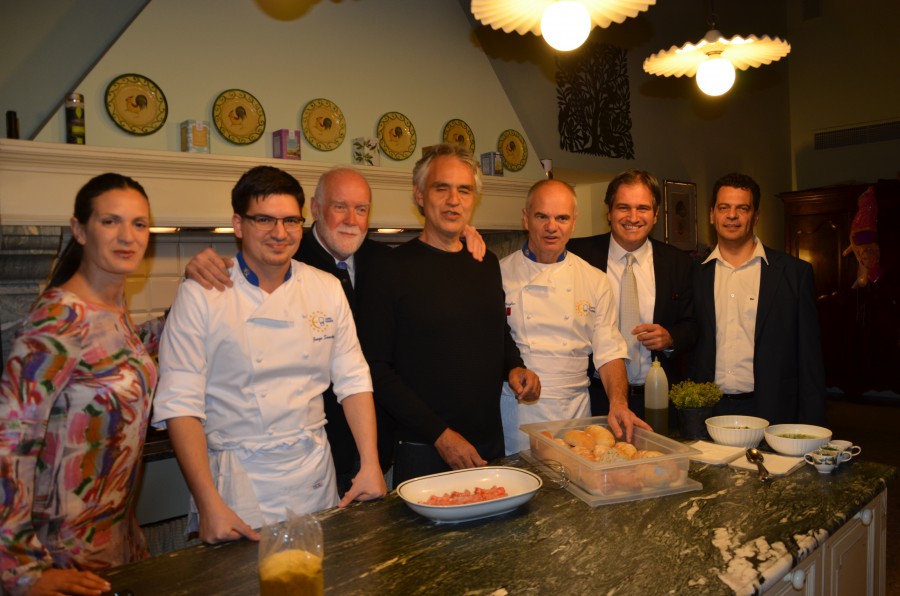 An evening of flavours and music, a moment of conviviality born from the Euro-Toques and Excellence Magazine partnership: an event bursting with vibrant emotions inspired by art and expressed in all its forms. 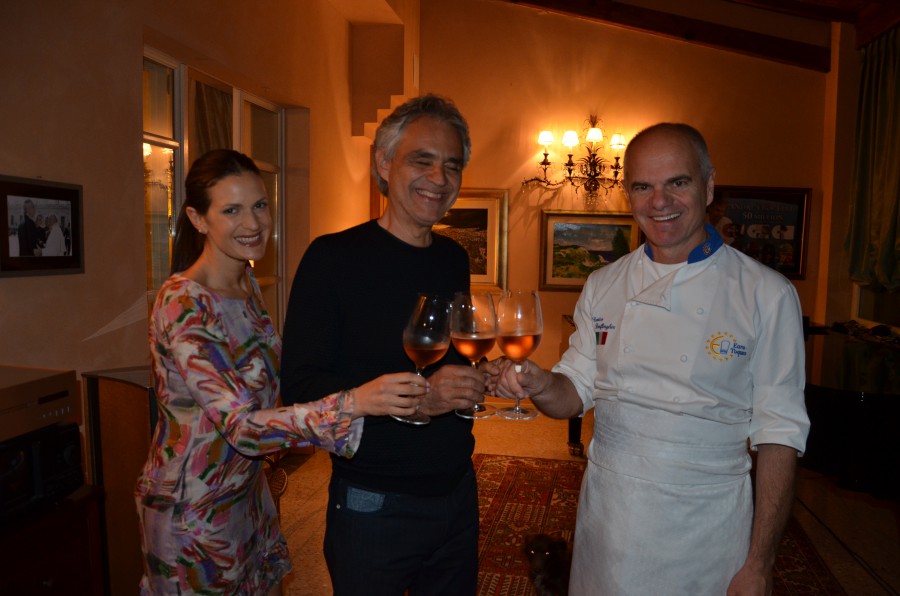 A select number of friends were the privileged guests who enjoyed the opportunity to taste Derflingher’s culinary creations, marvel at the host’s famous horses and listen to the notes of his esteemed voice. 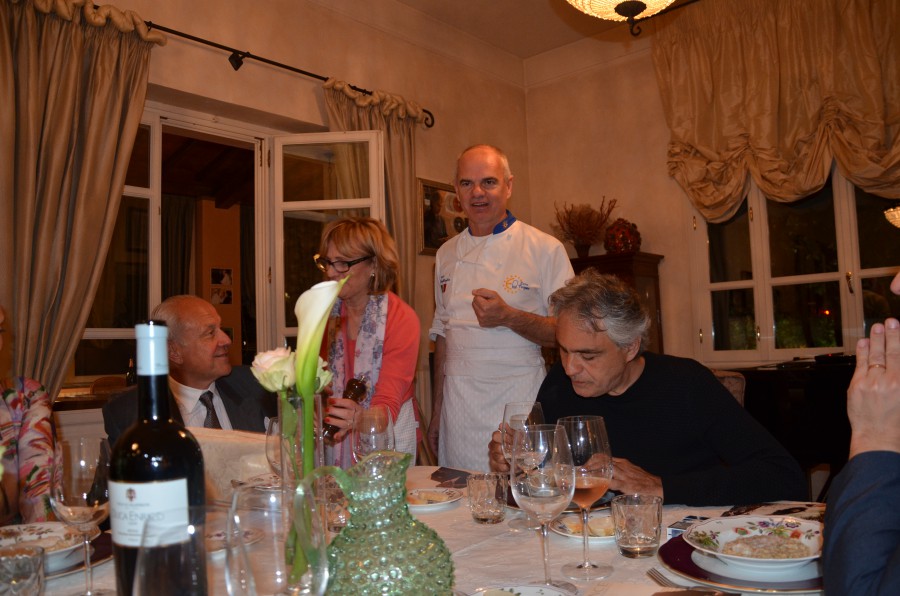 The solid partnership between Excellence Magazine and Derflingher ensure the latter’s culinary creations has been be the stars of the Celebrity Fight Night dinner, that was  held on the 12th September 2016 in prestigious Palazzo Corsini in Florence. 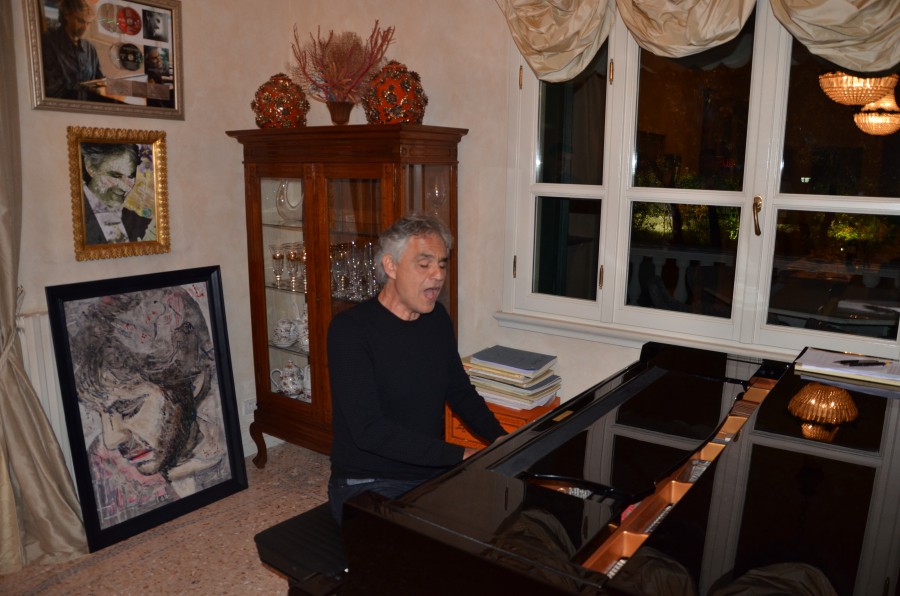