Just two years after his beginning, Raf Simons is exiting the creative direction of Calvin Klein. A retirement announced a step to the holiday but it was expected from November when Emanuel Chirico, PVH CEO, the American company that manages the brand, focused on unsuccessful performances of some CK’s labels. 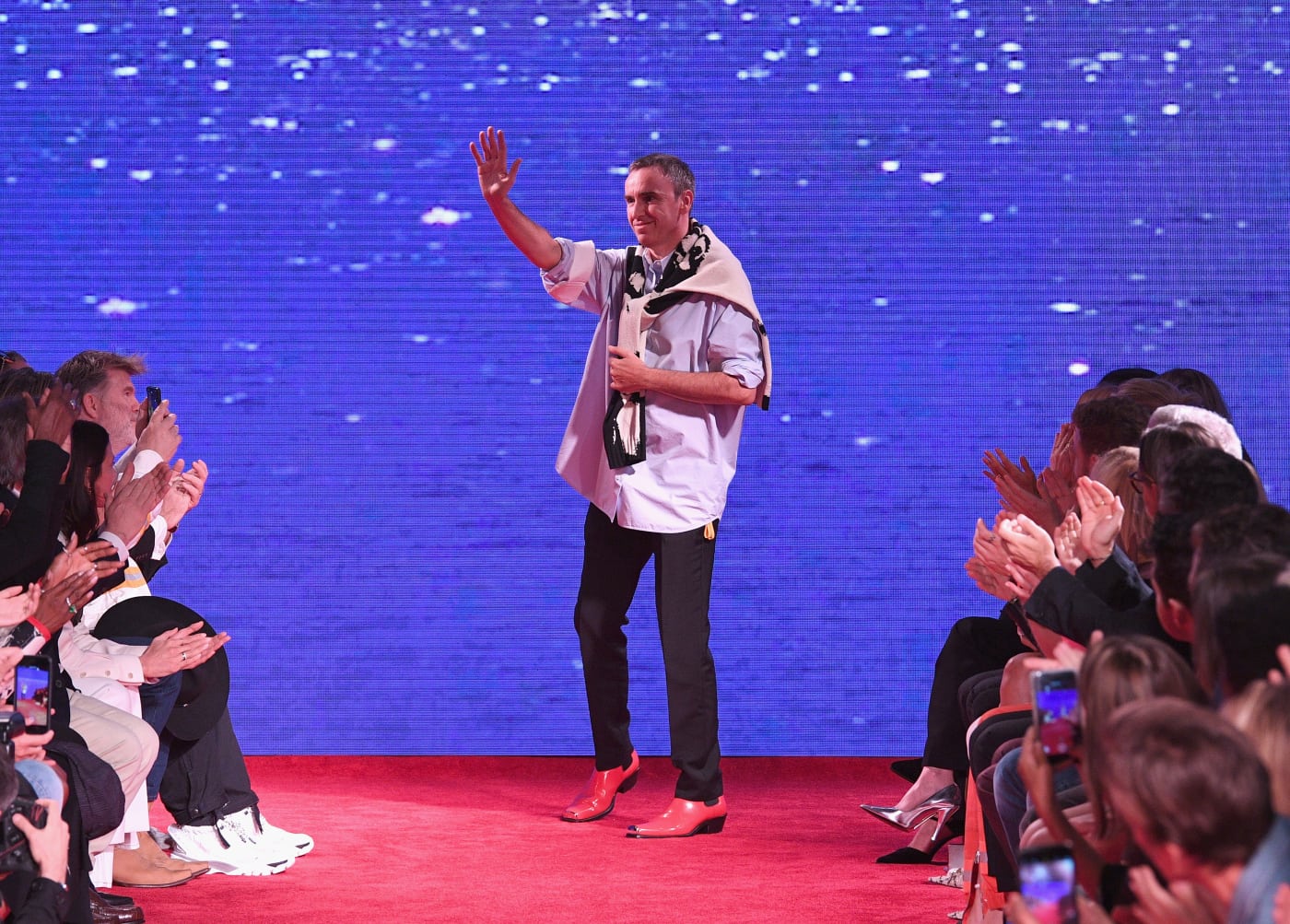 Calvin Klein, in fact, closes the third trimester with an increase’s slowdown.

Thus, the designer and the brand amicably decided to part ways after the desire of the company to take a new direction which is different from Simons’s aesthetic vision, as you read on the official statement, and as the first activity of the separation, Raf Simons will not show the new collection on the February 2019 New York Fashion Week calendar.

During his period in Calvin Klein, the creative Belgian designed four collections, all of them appreciated by the magazines, that reflected his personal reinterpretation of the American aesthetics’s codes, blending them cinema’s references with artistic ones. Trait d’union between the designer’s pencil and the brand are the passion for minimal style and for the contemporaneity: a common vision that met a part of the press approval, that a New York Times’s famous journalist defined the work of Simons a “great experiment of re-branding of the American fashion”. Very different from this opinion was Chantal Fernandez of BoF, Business of Fashion, that saw a discordance between the vision of Simons and the needs of a brand that has been more consecrated to the marketing rather than to the research of design for always.

A successor for Simons has yet been named, he will bring a breath of fresh air to the brand meeting the needs of the company and its labels – Calvin Klein’s high-end ready-to- wear line, Calvin Klein 205W39NYC, Calvin Klein Jeans, and ck Calvin Klein?