The Swarovski Crystal Worlds in Wattens, Tyrol, weaves a spell around every visitor: a water-spouting giant that magically lures the beholder into a hidden world, where Chambers of Wonder fire up the imagination. His face has become a globally-recognized icon and the attraction has seen more than 12 million visitors pass through its doors.

Under the direction of the multimedia artist André Heller, the genius behind this magical place, a crystalline treasure trove inside the legendary Giant just keeps on growing. Originally intended as a gift to employees, collectors, customers, and partners to celebrate in 1995 the 100th anniversary of the founding of Swarovski, it has since become a place to which people from many different backgrounds come simply to admire what is now a wonder of the world – as diverse, as spontaneous and as pristine as crystal itself. 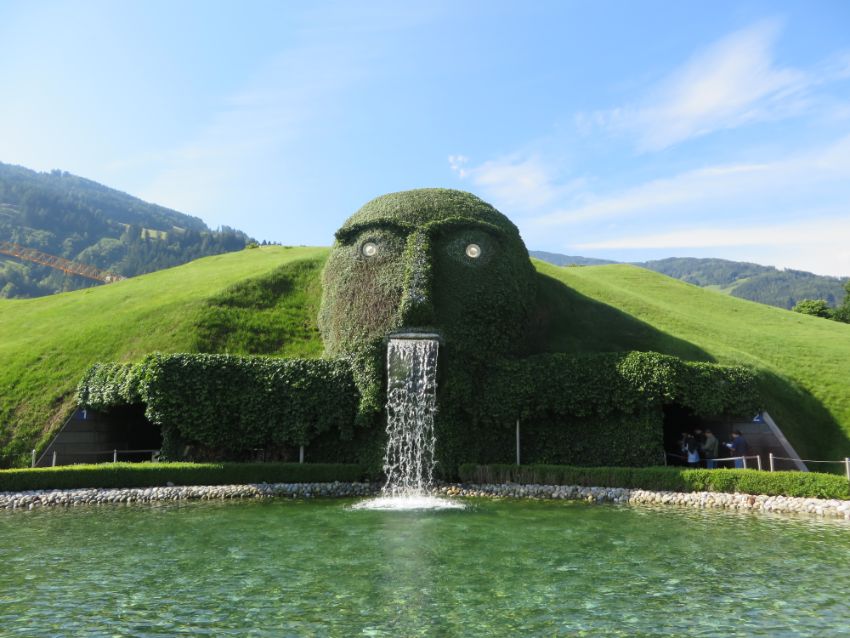 Swarovski has collaborated with award-winning artist-designer Jaime Hayon to create Carousel, a magnificent interactive installation adorned with 15 million Swarovski crystals. The contemporary design reimagines the traditional carousel while retaining its nostalgic appeal. The carousel was awarded the Wallpaper* Design Award 2020 as “Best Ride”.

The monochromatic design shimmers with 15 million Swarovski crystals across 12 ceiling panels and 16 wall panels and is illuminated with warm lighting to create a dreamlike atmosphere. Jaime Hayon was inspired by folklore and fairy tales to create the fantasy characters for the seats. Whimsical faces decorate the roof and the surrounding fence, expressing the joy, surprise, and delight that riding a carousel brings. 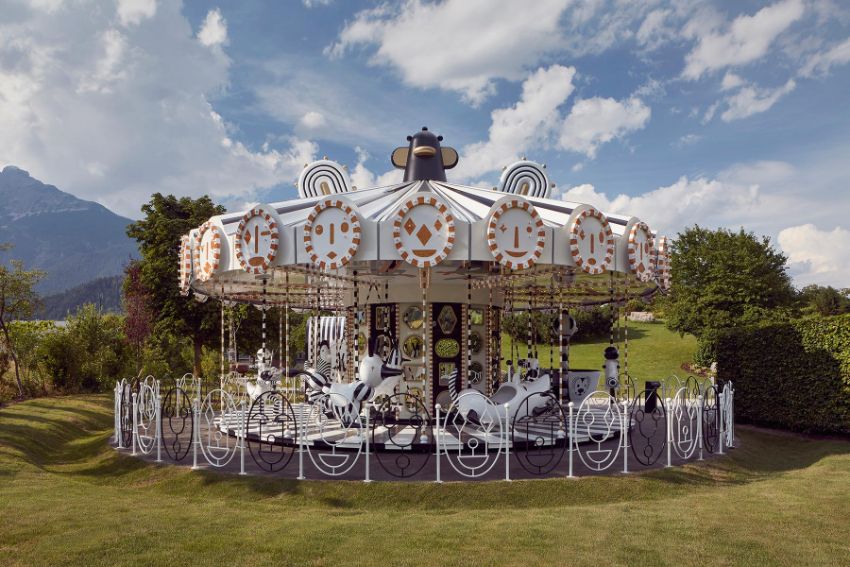 The newly built Daniels. Café & Restaurant serves international, regional, and particularly seasonal cuisine and makes its own delicious cakes, cookies, and other sweet things. The Daniels Kristallwelten luxury restaurant was recently awarded a toque in the Gault Millau gourmet guide. 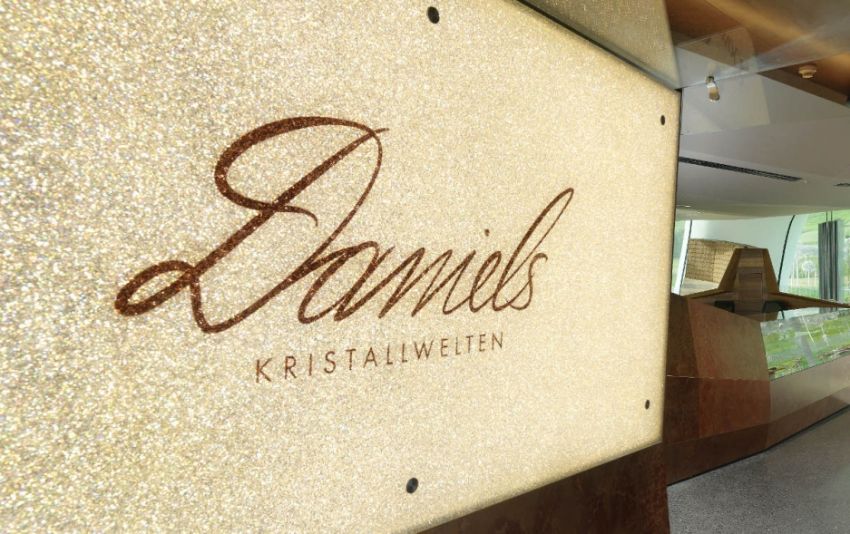 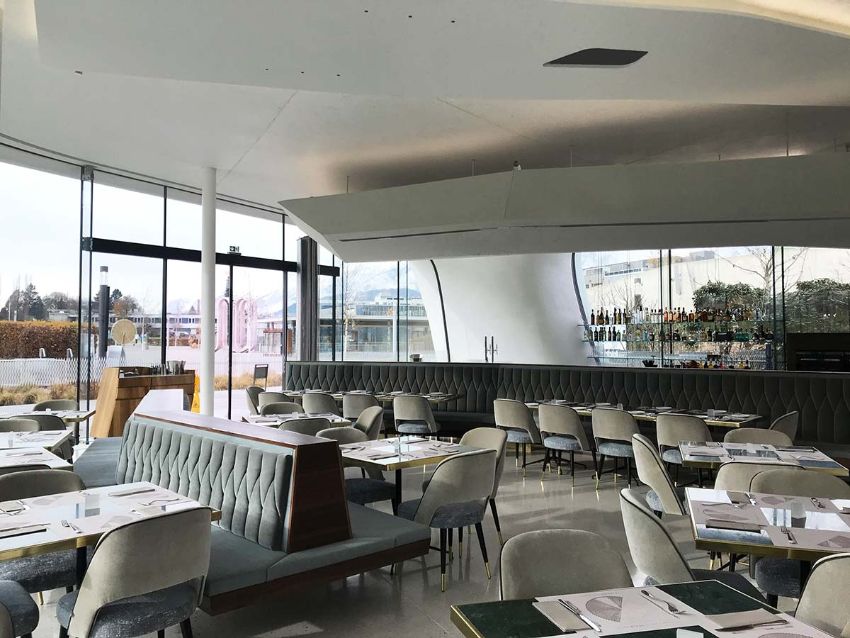 The Austrian gourmet guide Gault Millau crowns the most outstanding restaurants in Austria every autumn. A total of 106 companies in Tyrol are covered with hoods. The Daniels Kristallwelten was recognized for the first time by the continuous efforts to ensure the quality of the food and the service. 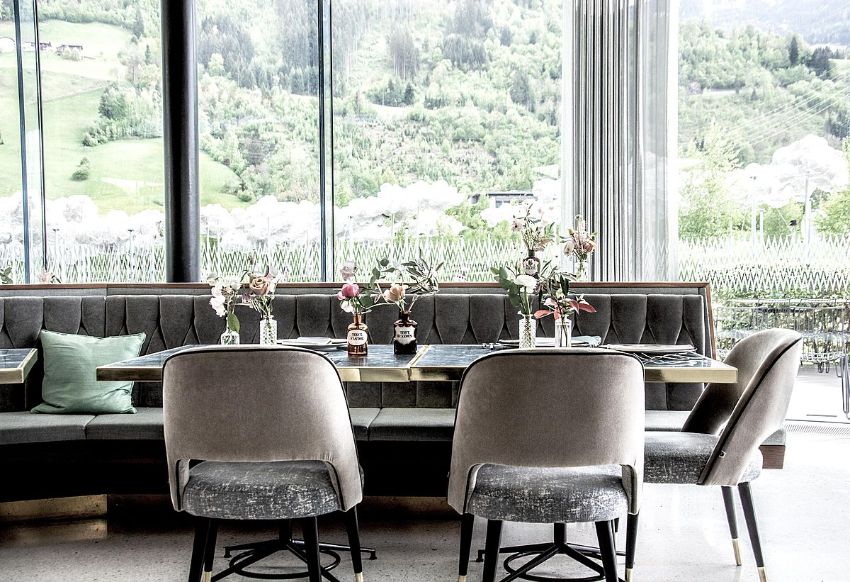 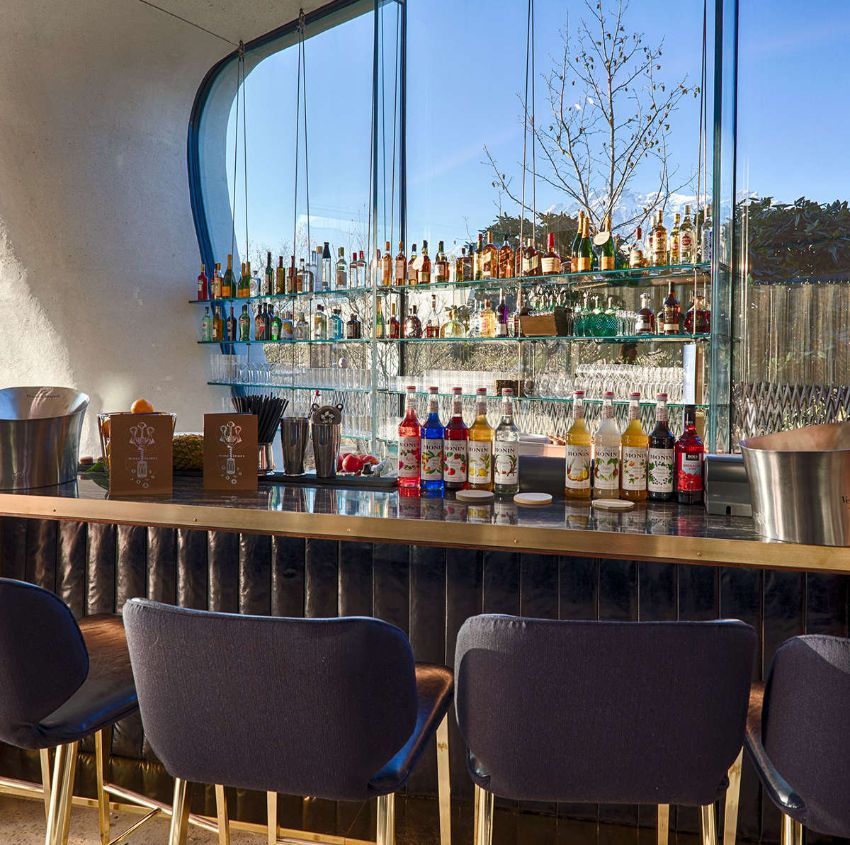 In addition, the Daniels Music Club with selected DJs and an extensive range of cocktails and drinks ensures a relaxed start to the weekend.