The redistribution of traveler flows over longer periods of the year seems to be a trend destined to establish itself.

The Costa Smeralda, a pioneer in this trend, this year extends the hospitality period to eight months, from mid-March 2022 until the end of October, therefore two months more than in the past. Not only do hotels keep their doors open, but also shops, restaurants and flights. 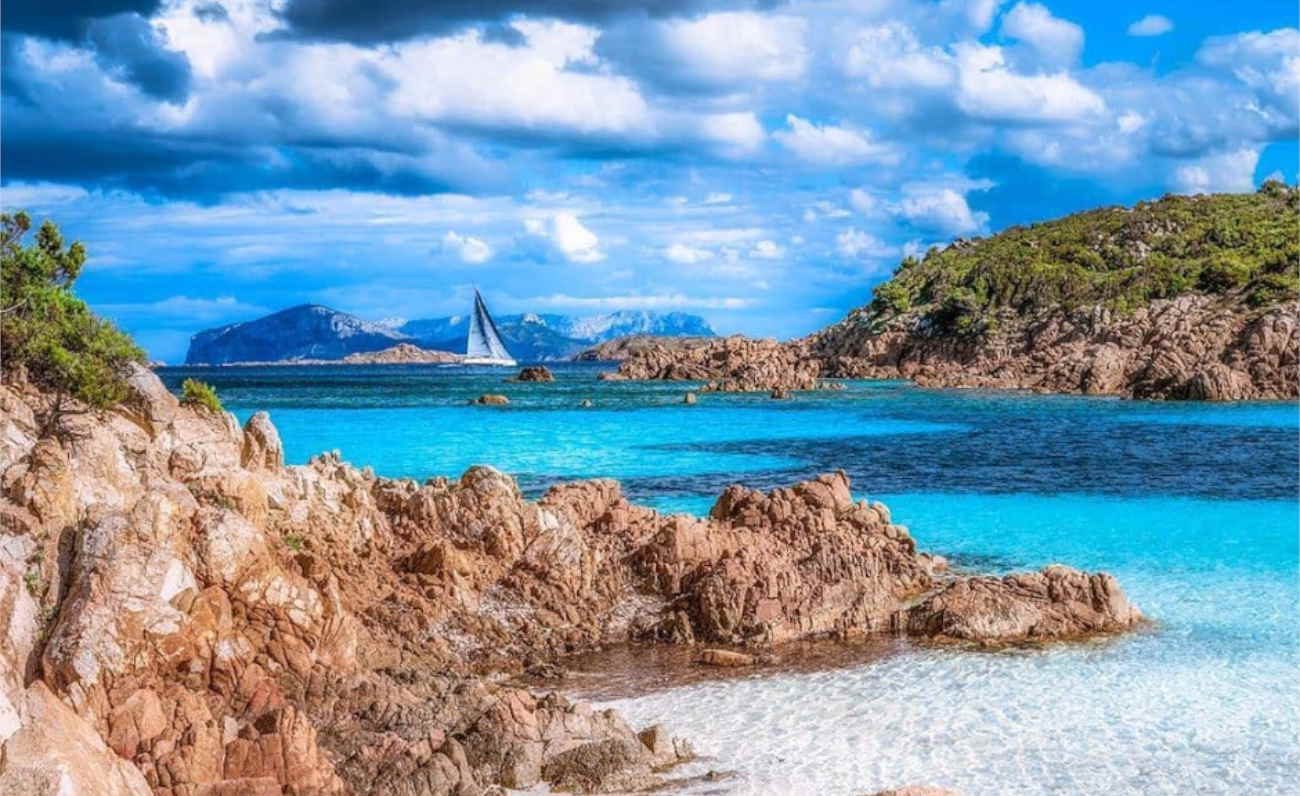 Thanks to the strong desire to travel, after two years of restrictions, the presences of US travelers on the north eastern coast of Sardinia have even doubled compared to 2019. The second trend after two years of pandemic is linked to the search for uncrowded destinations, as is the Costa Smeralda with a low-density tourism, which does not focus on volumes, so much so that the beds are still 1,000 today, as they were in 1965. The even more important element is that tourists no longer have pleasure in traveling in the peaks of season and therefore the flows spread over a longer period than in the past, we love to travel in April, May, June but also in September and October.

Among the hotels that have opened early is the Hotel Cala di Volpe in Porto Cervo, which opened its doors already in mid-March. The work of the well-known architect Jacques Couëlle, who with rounded shapes created an ideal extension of nature in the hotel, the Hotel Cala di Volpe has had several restyling interventions over the years by 4BI & Associés by Bruno Moinard and Claire Bétaille, and, later by Dordoni Architetti. 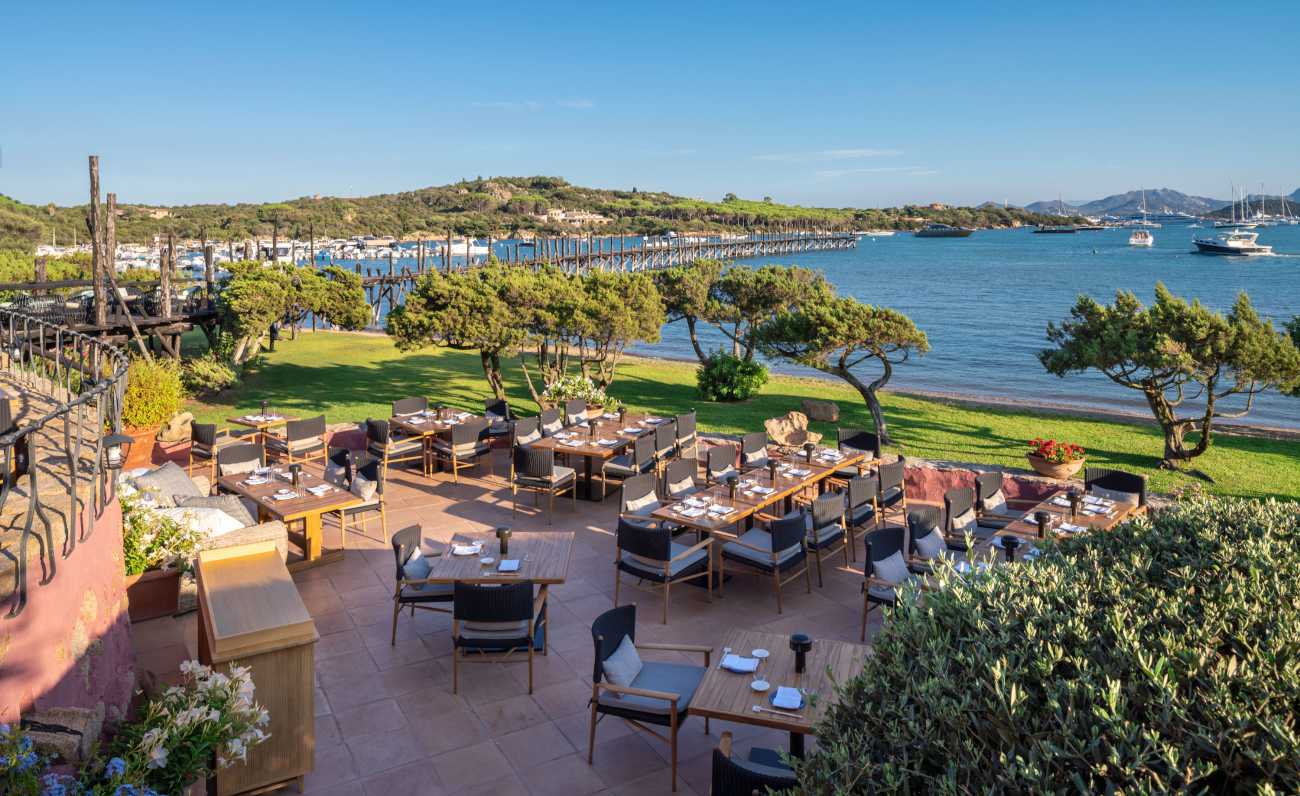 The latter studio worked on 13 rooms: “In each room – comments the Milanese studio – the choice of materials, finishes and furnishings respected the key concept of the search for authenticity and the relationship with nature, without neglecting the elements that distinguish the architecture of Couëlle. In this sense, we have researched the original colors of the loggias in each room and we will study the arches and common areas that lead to the rooms”. 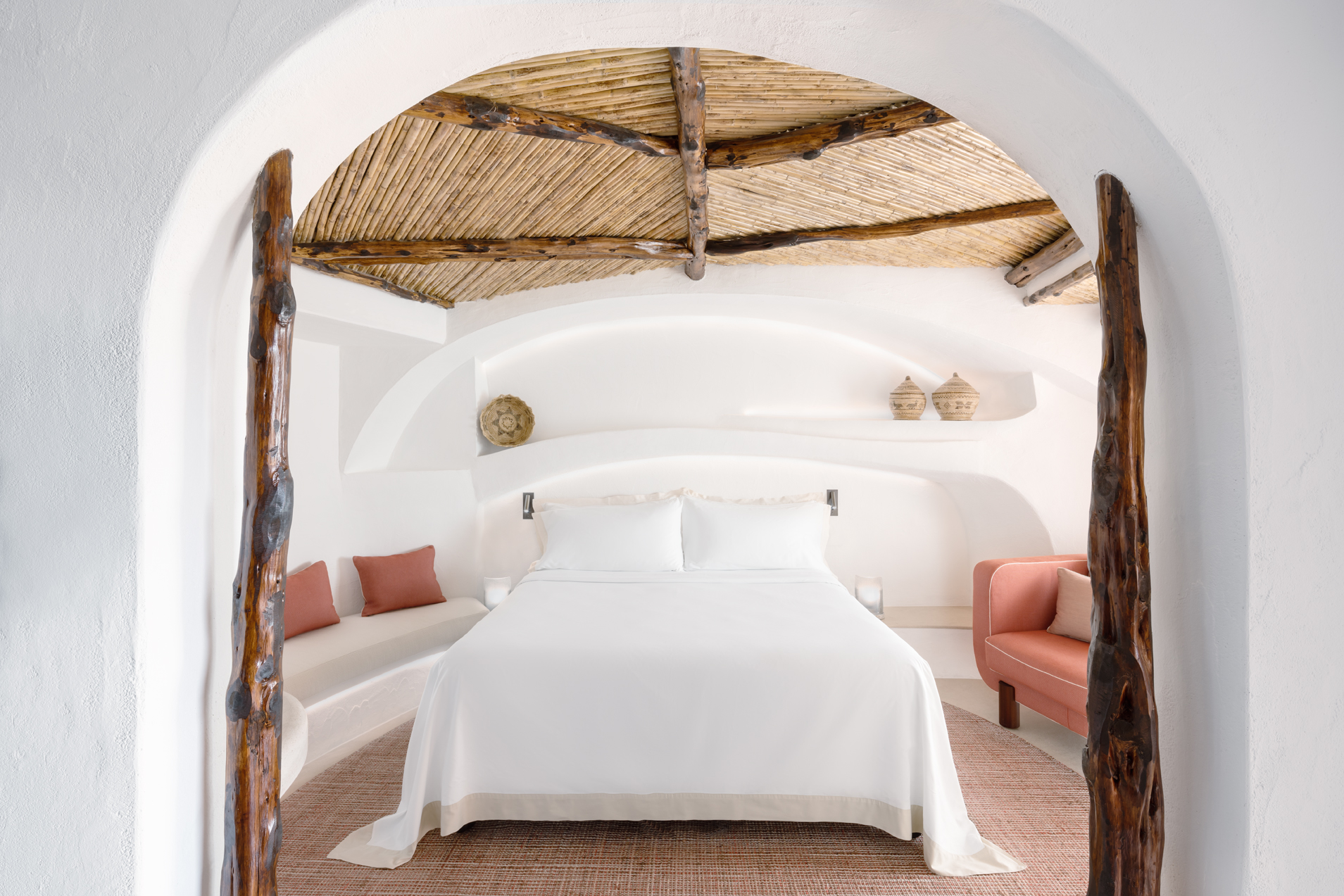 Moinard and Bétaille have the task of completing the work of the other 12 rooms: “As for the furnishings – the architects observe – we wanted furniture that remained free, without artifice, that was warm and welcoming, that interacted with the walls and integrated with its openings and irregular spaces into a timeless and singular unity. Our intention, in all this, was to remain faithful to the creativity of Jacques Couëlle to the core and demonstrate that he is more modern than ever ”. That of Moinard and Betaille was an evolution that embraces more contemporary stylistic codes, while retaining the essential soul of an essential place.

The restyling works will continue in the winter of 2022/23