Niki Lauda. The man with the red Ferrari hat

Niki Lauda, one of the most famous drivers in the history of Formula 1, died in Switzerland yesterday. 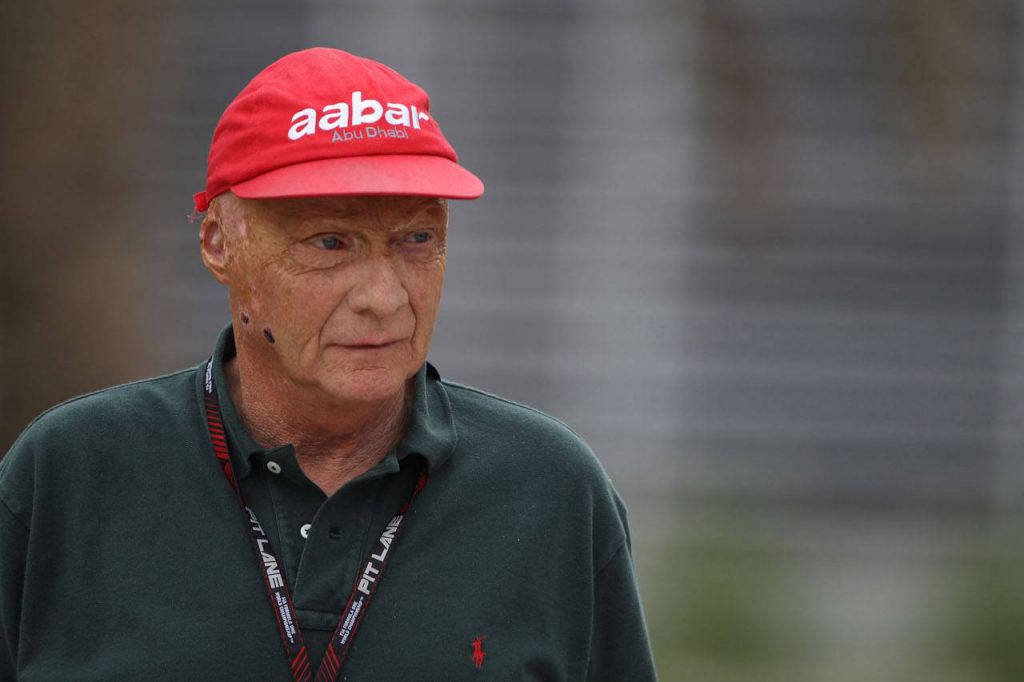 Protagonist of a terrible accident that left him disfigured in the face, he won 3 World Titles, two with Ferrari and one with McLaren.

A unique champion with an unmistakable style, like when he judged today’s races compared to those of the 70s “less risk more money”. 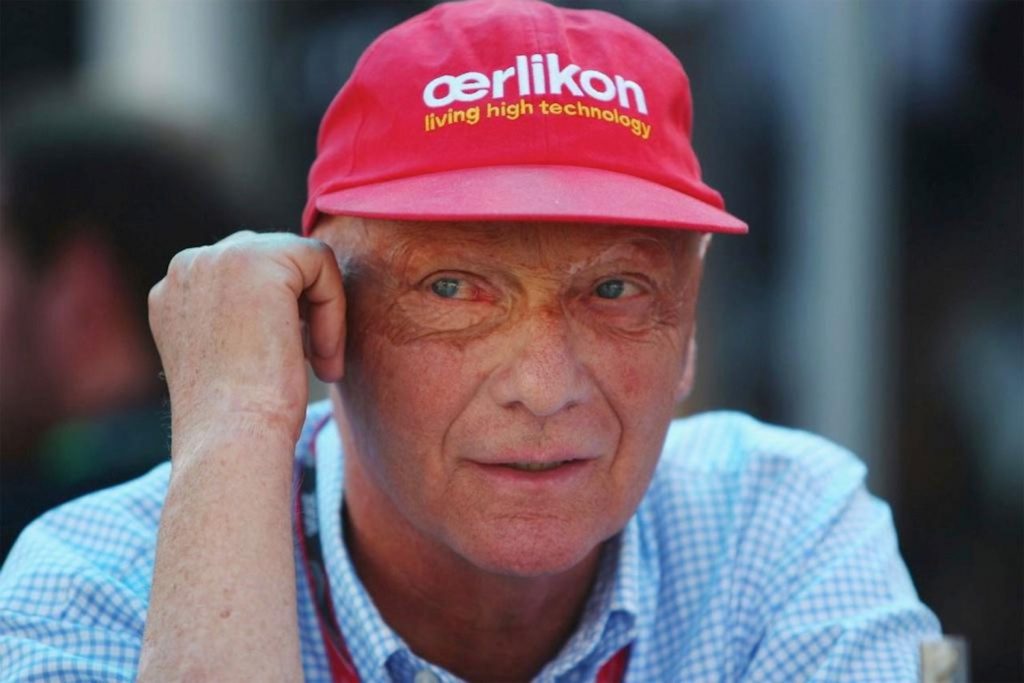 He called the Commendatore Enzo Ferrari. At the end of his career he also launched an airline company.

In a press release the family announced his death “With great sadness, we announce that our beloved Niki died peacefully and surrounded by his family on Monday”.

I like to remember the man and the great driver who for years has made all Formula 1 fans dream, showing determination and strength and a mental attitude always projected to the future.