Thousands of car lovers turned out to celebrate the return of the Top Marques Monaco auto show last weekend, with the brand-new classic-car hall being a particular hit.

Multiple sales were made in every category of the show including the area dedicated to iconic sports cars from the 50s to the 90s, where a number of exhibitors confirmed they had made sales during the four-day event. 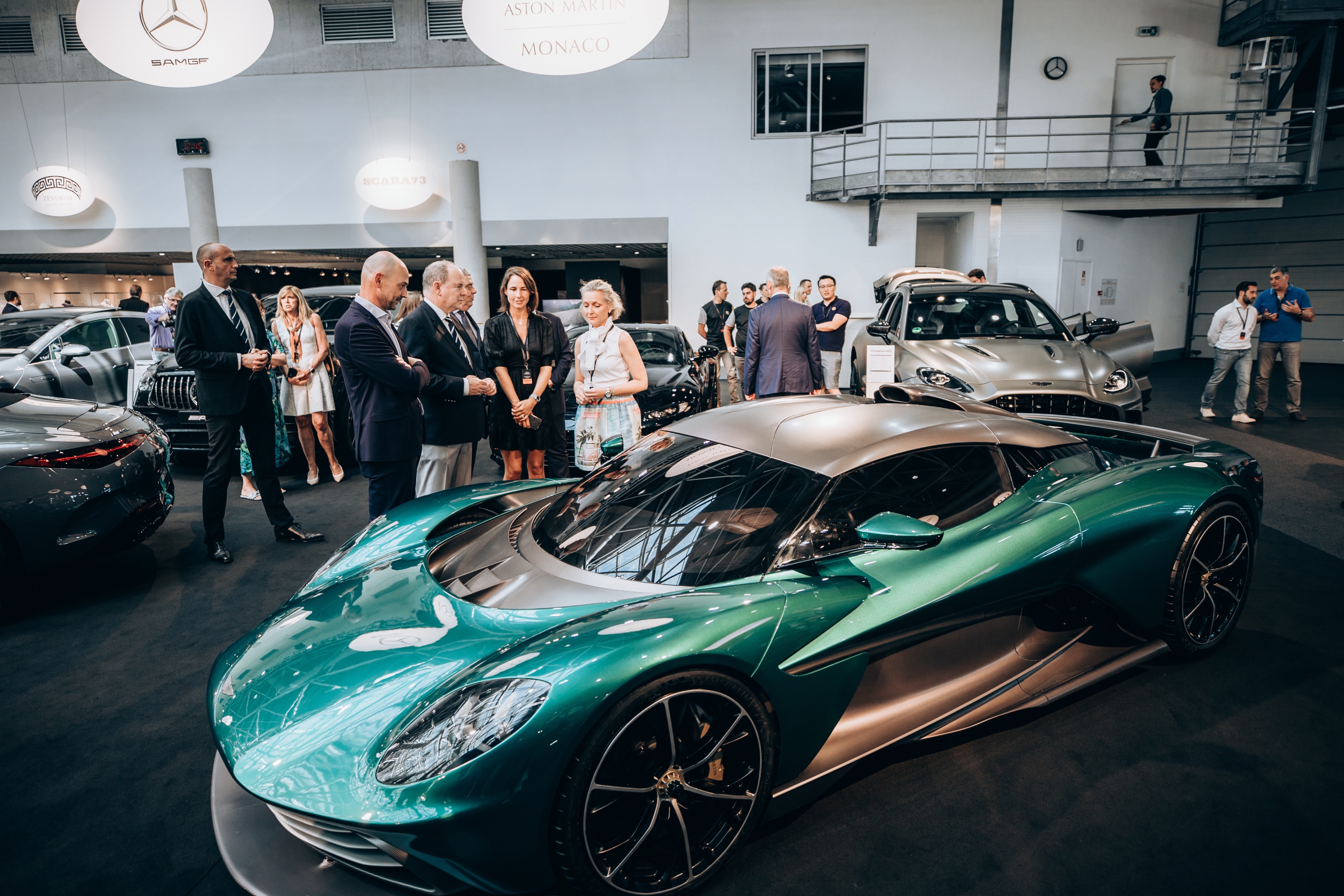 Initial figures revealed that more than 22,000 visitors attended the show, coming from as far away as Japan, Brazil, Mexico and the USA. 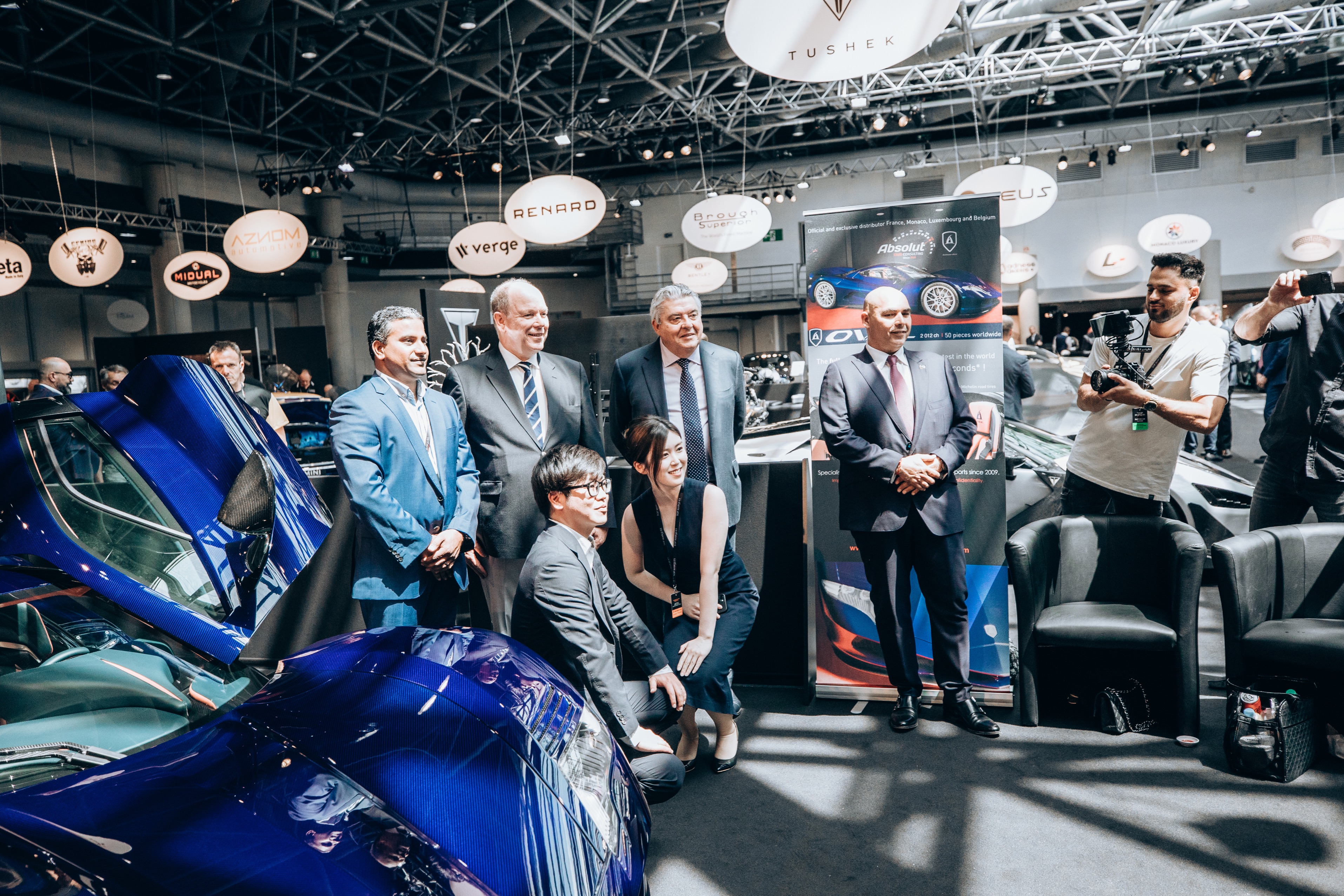 After two years of Covid, it was a real challenge to organize this edition of Top Marques, and to mobilize the exhibitors, the manufacturers and the public to make the event a success. But we met the challenge

We exceeded our expectations both in terms of sales by our exhibitors and the number of visitors. All the indicators are very positive and are there to encourage me and my team to start working on a sensational edition next year, with even more world launches and exceptional vehicles!

From today, visitors worldwide can access the event virtually with the first ever digital Top Marques Monaco. Access is free by clicking on the 360° tab here.

Visitors who were not able to come to our event last week, or who want to return to see some of the incredible vehicles – and even buy them – can visit our virtual show. I think it’s a first for a car show and I’m very proud of this new dimension to Top Marques 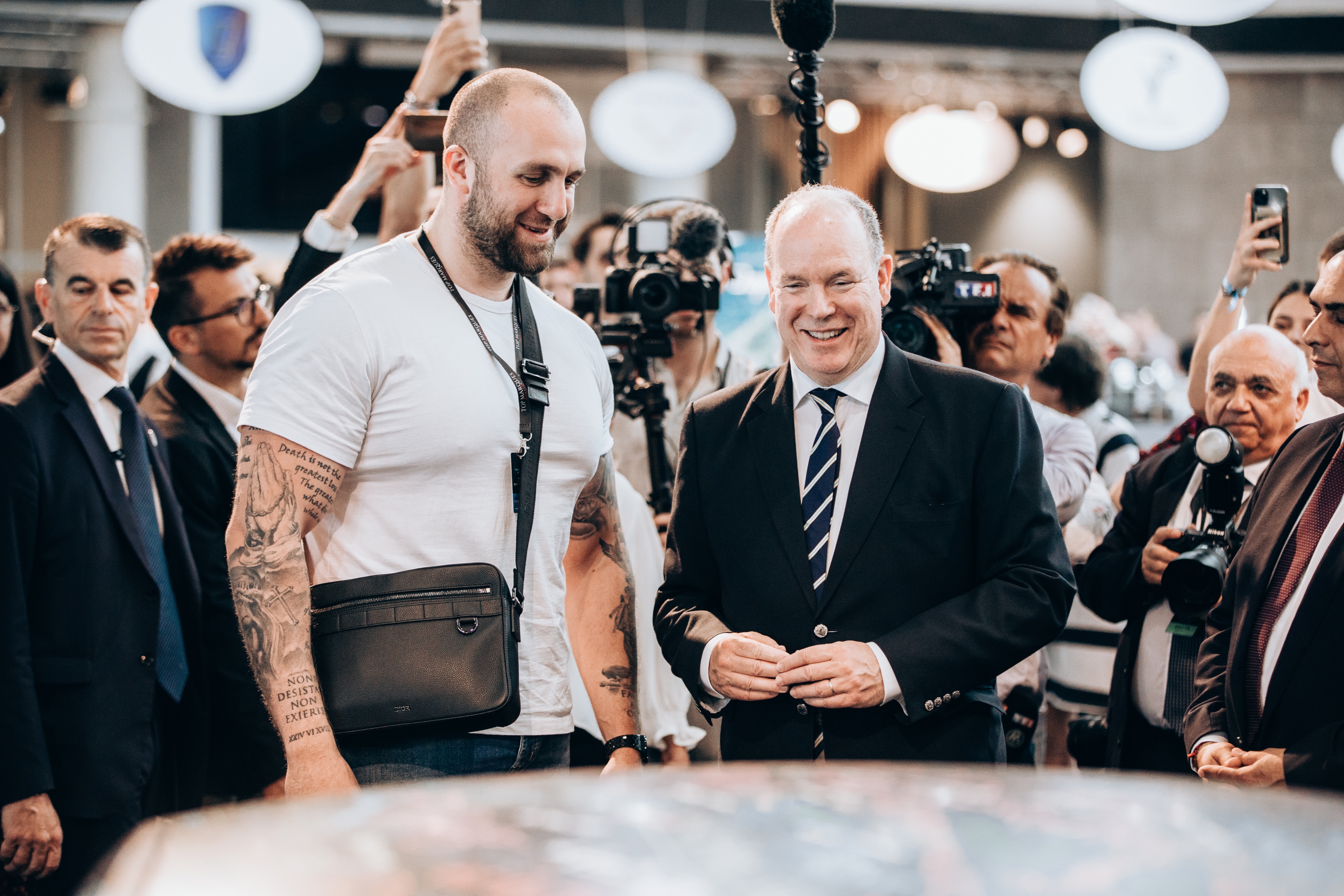 The annual Top Marques show, held every June under the High Patronage of H.S.H. Prince Albert II of Monaco, returned in style with almost 100 exhibitors presenting more than 115 vehicles, including more than a dozen exceptional motorbikes. There were also several superboats exhibited on the Esplanade outside the Grimaldi Forum as well as timepieces and fine jewellery in the Espace Diaghilev, all of which made sales. 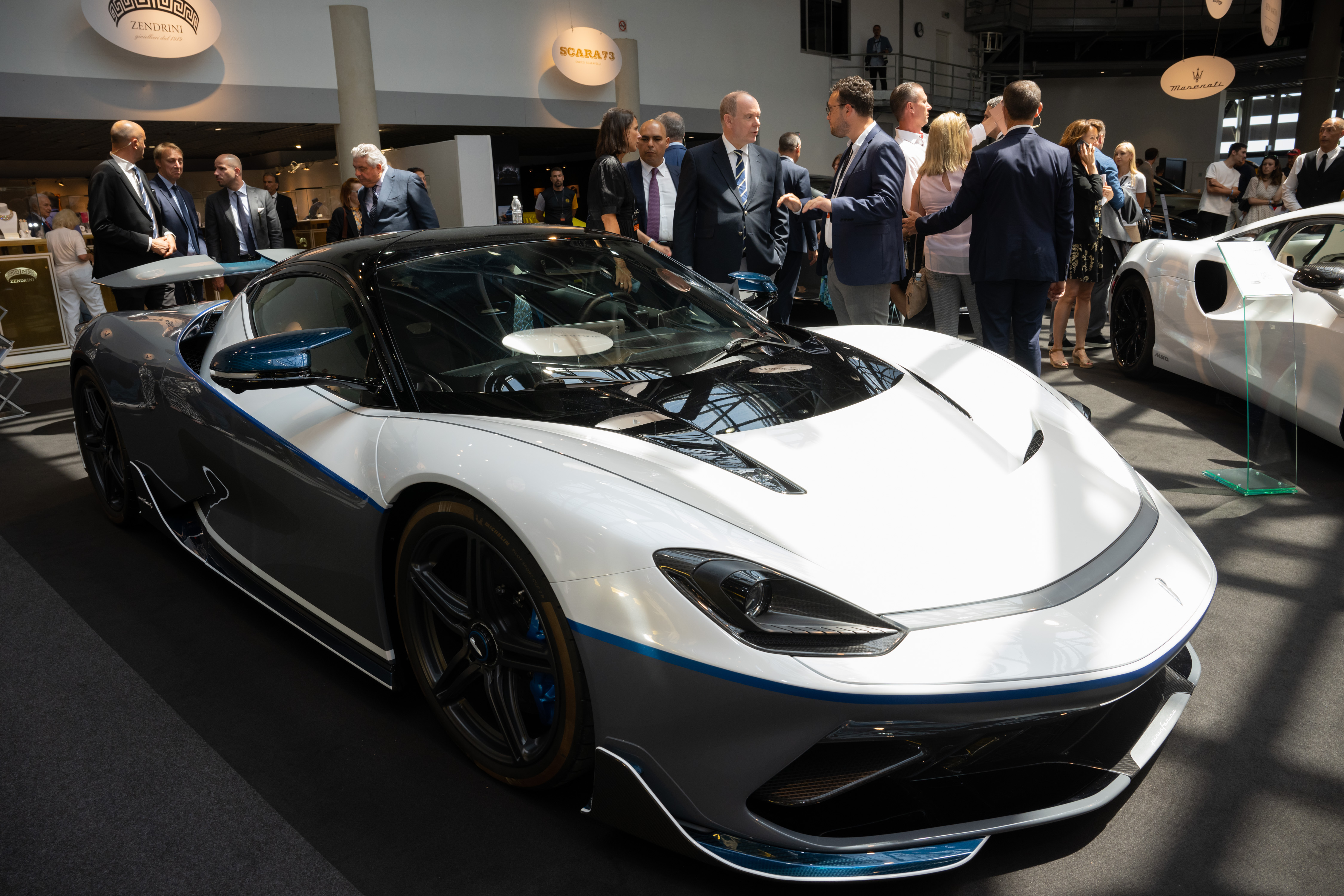 The event began with an exclusive VIP Avant-premiere opening for more than 2,500 guests, where several purchases were made ahead of the opening to the public on June 9.
Highlights of the event included a record-breaking number of world launches unveiled by H.S.H. Prince Albert on day 1 of the show.

These included Italy’s PJ -01 Project by Pambuffetti; the 660 LMS by Swiss manufacturers Picasso Automobile; the Dallara D50; the Mini E-Electric from Aznom Automotive; the Magnifica motorbike from Radikal Design and three incredible aerial vehicles: a flying motorcycle from Xturismo; the Jetson One and a flying car from Mc-Clic, the MC-One. 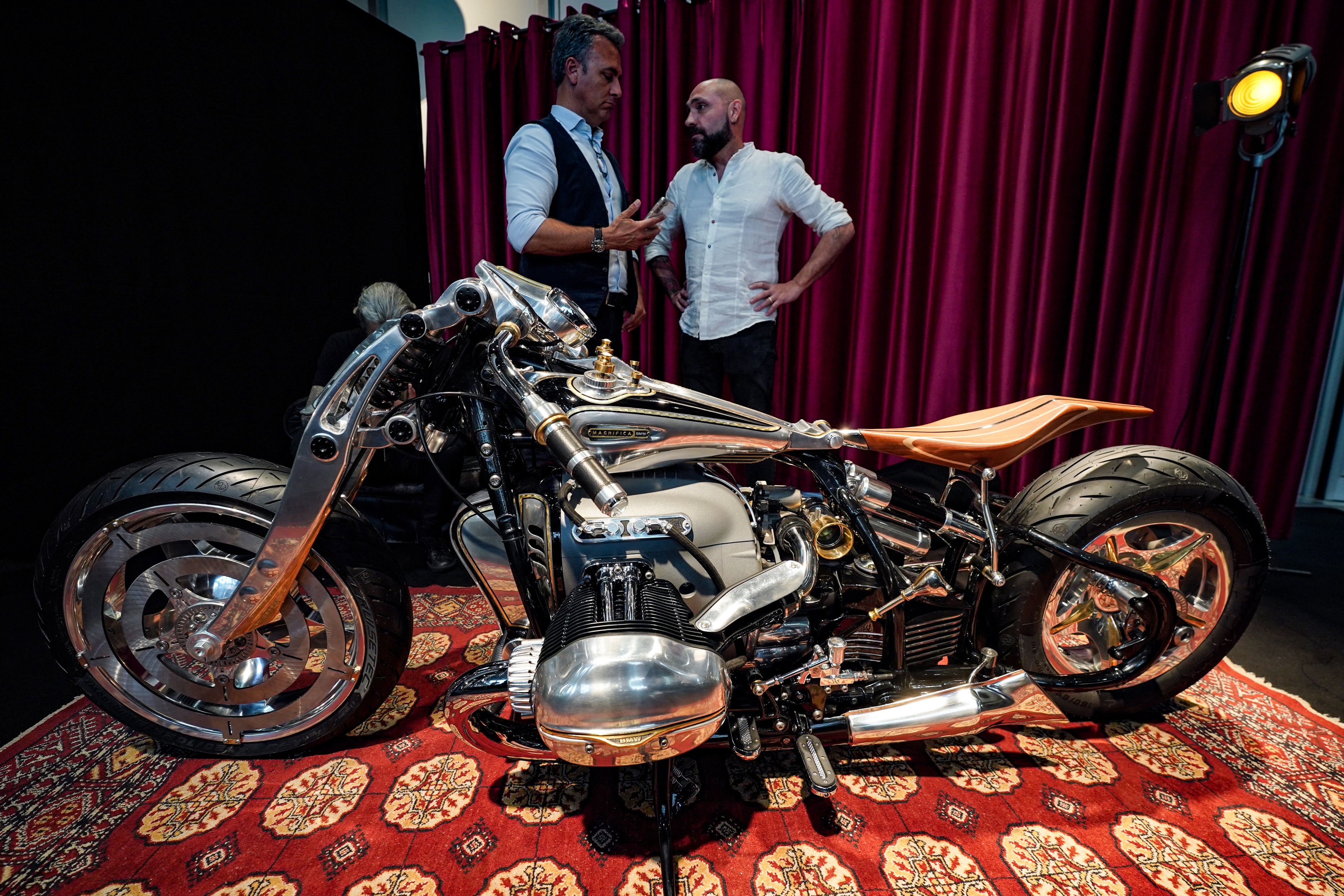 European launches included Pininfarina’s Battista, the Aspark Owl from Japan and the
electric supercar Deus Vayanne, as well as five avant-premieres: McLaren’s Artura, Aston
Martin’s Valhalla as well as the DBX 707, and two cars from Maserati, the MC20 and the SUV Grecale.

But for many, the most beautiful vehicles were found in the Classic Car Hall, with
emblematic models exposed by leading classic car dealers such as Monaco Luxury, Boutsen
Classic Cars, British & Sportscars, DPM Motors, Dream Car Performance as well as a private
collection by Classics 4 You. 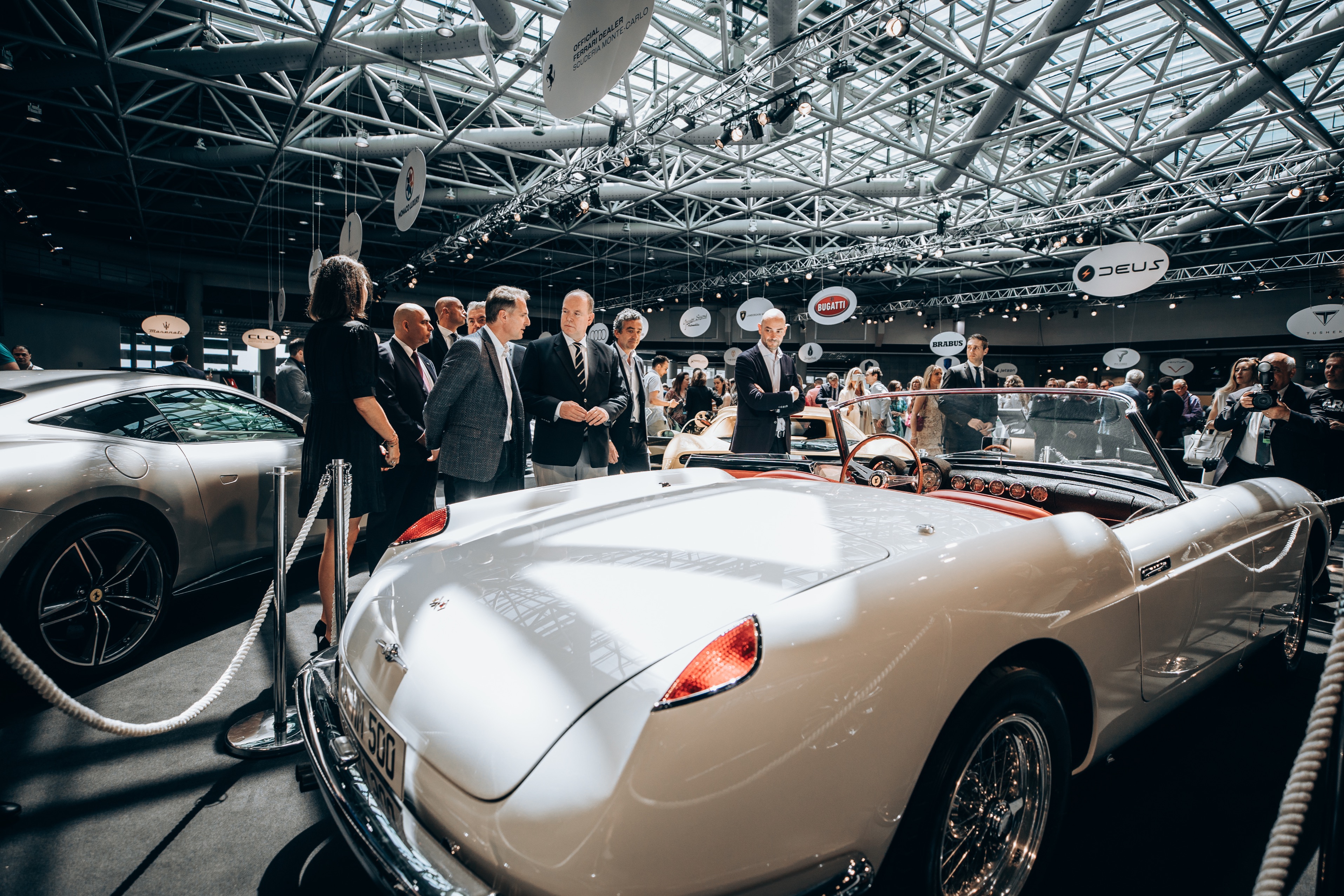 The pinnacle for other supercar fans was the appearance of Top Marques’ ambassador, auto
influencer GMK, who spent more than five hours over the weekend greeting fans and
inviting them to sign his car.