Indian art offers a varied, stratified repertoire that can be only partially grasped today. Cradle of three religions – Buddhism, Hinduism and Jainism – still living to this day, India owns an extremely rich cultural heritage, although only what was made in the most durable materials remains. Such heritage tells mankind’s relationship with its underlying forces and the Universe in general.

India knows “deities” of many kinds, which represent just as many spiritual forces and their overcoming. Although they have kept their names, what they stand for is continuously reworked and modified. Curated by Christian Luczanits, one of the main international connoisseurs of the Indian art, this exhibition focuses on the transformations that deities have gone through, from their first pictorial representations to esoteric (tantric) expressions. 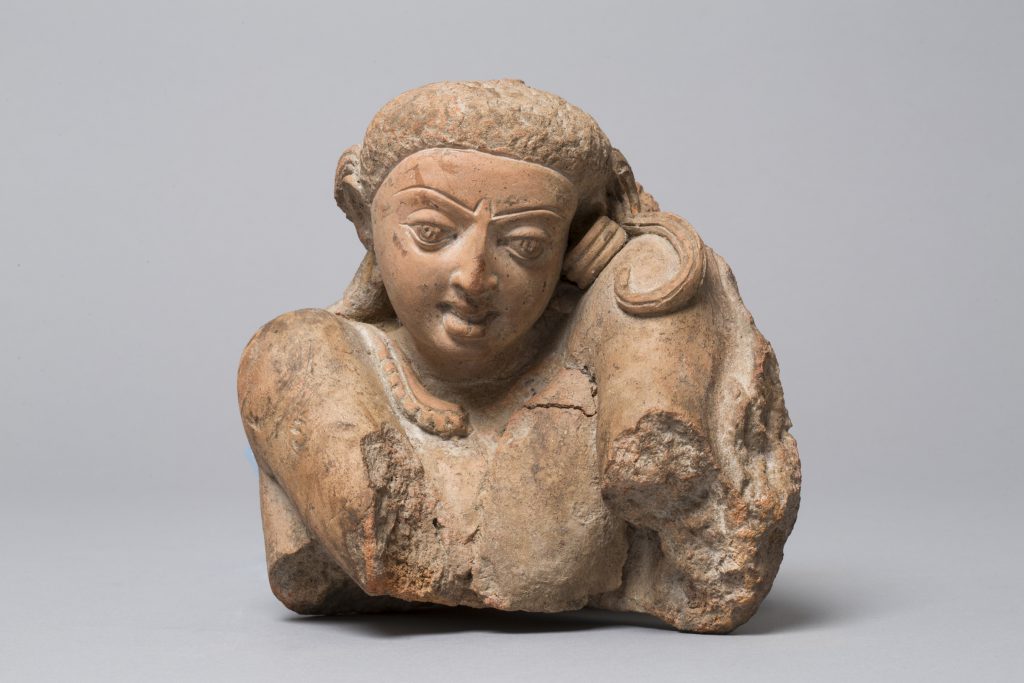 Such changes in meaning are only partially described by written works on deities, but images can just speak for themselves, or by relating to universal, poetical associations. A seducing, gracefully molded yakṣī, a spirit of fertility and well-being that surges from the earth, talks with a parrot to prevent it from revealing what happened the previous night. Or a sitting, richly bejeweled Buddha hints at an awakening reconsidered from a Buddhist esoteric perspective. 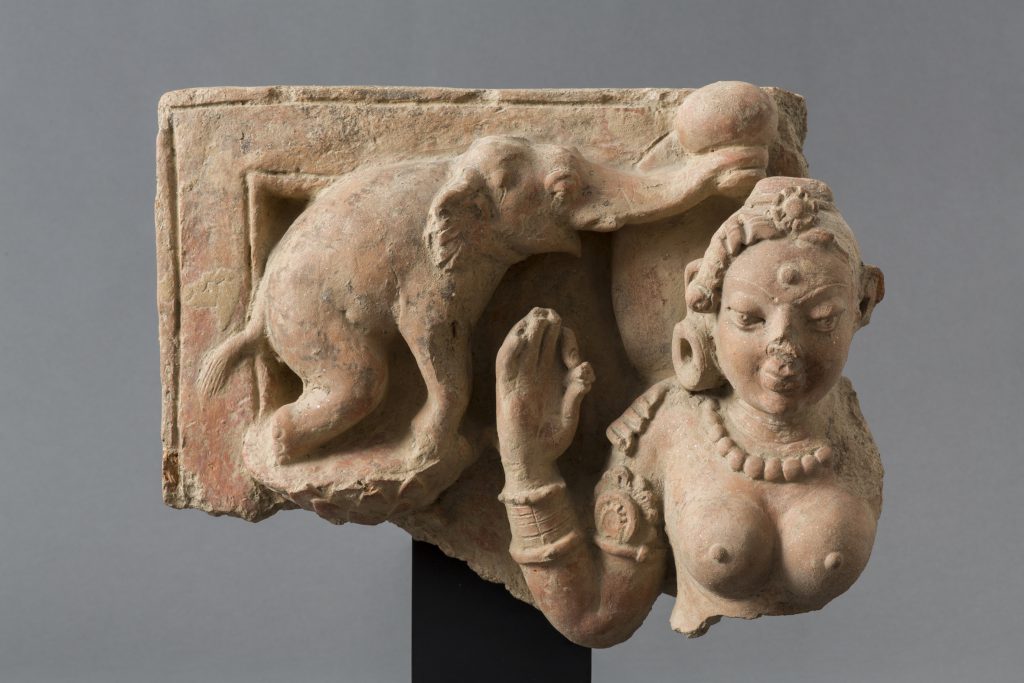 The showcased pieces – over 70 small, medium and large statues – do not aspire to be representative of the ancient Indian art as a whole, but are still an extraordinary wide-ranging introduction to the past art of one of our most complex, fascinating civilizations. The curator’s choice reflects the Western world’s interest in ancient Indian art, where Buddhist, peaceful themes prevail. Quality and availability were the aspects that drove the selection of the marvelous works on display. 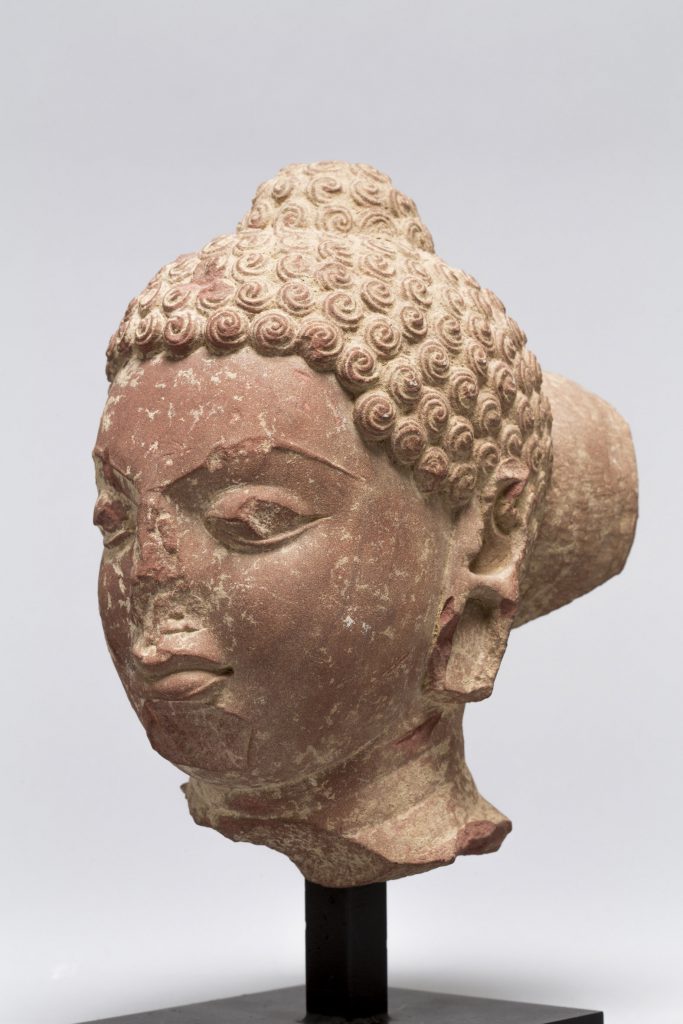