Platinum Security Exhibition 2021, great success for the 2nd Edition of the Security event

The 2nd edition of Platinum Security Exhibition, dedicated to the hot topic of the challenge of community security and major events, was held on 2 and 3 February at One Monte-Carlo in Monaco in a format with little public and in the most rigorous respect of the measures health in force.

Excellence Magazine was once again the media partner of the event this year, covering the important topics covered during this second edition of the Platinum Security Exhibition. 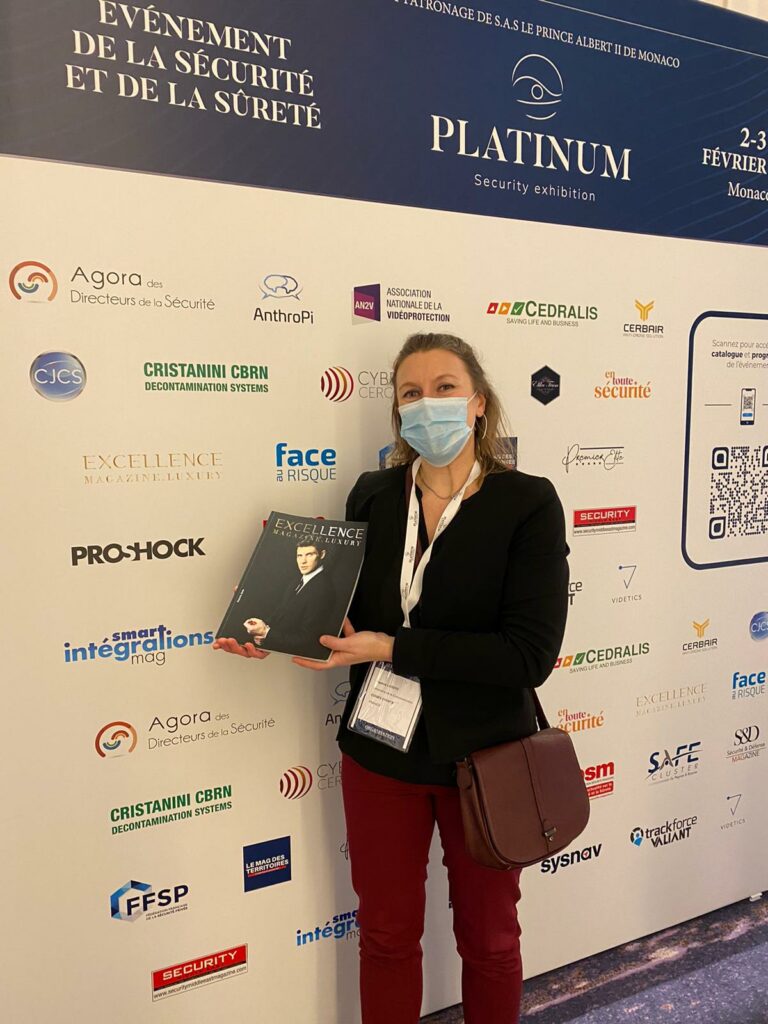 With the support of the Monegasque government, 172 participants were welcomed for 2 days with a round table and networking program. Monegasque authorities and officials, Platinum Managers (public and private experts in the security sector), speakers at the round tables, exhibitors and journalists were able to have quality exchanges between thematic debates and technological discoveries. 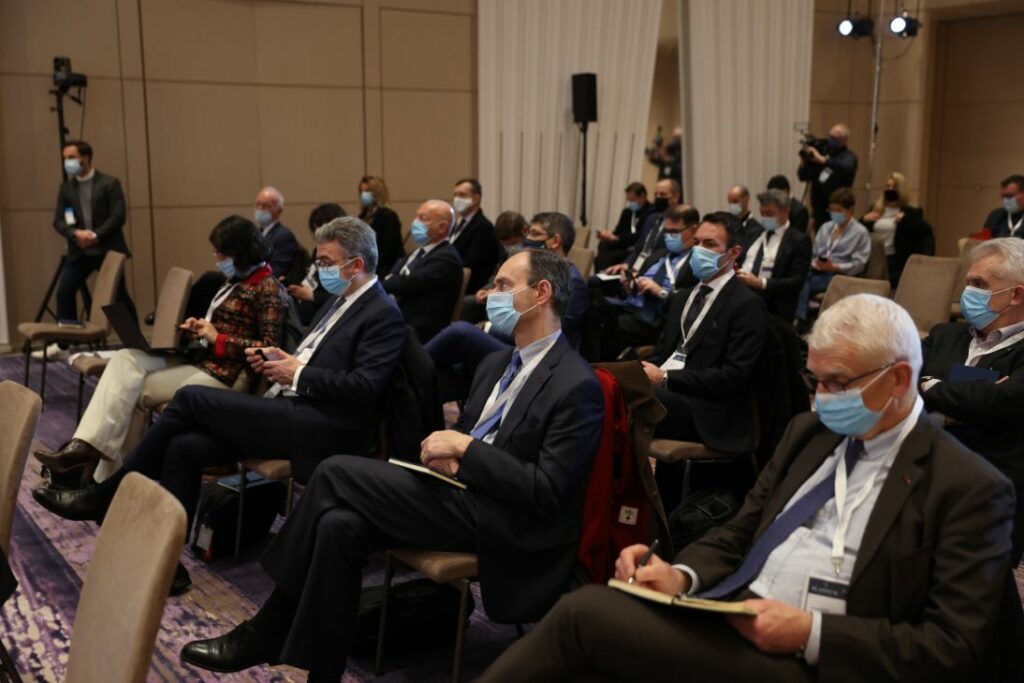 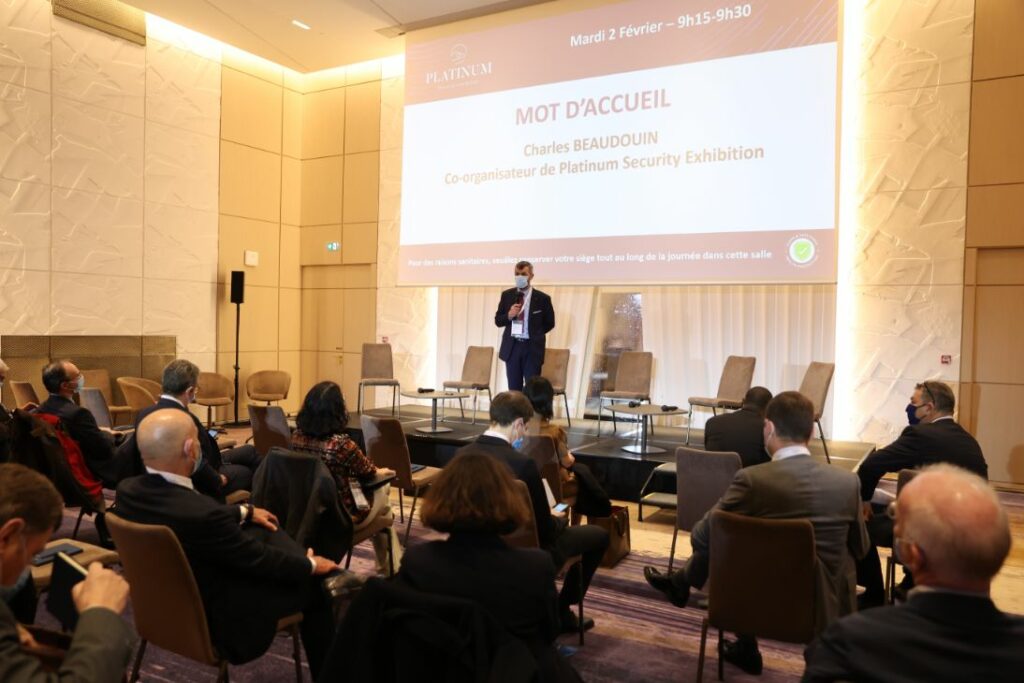 A concentrate of innovations able to face the challenges of today and tomorrow in terms of safety and protection. Nine high-level round tables were organized dedicated to topics of greatest interest to industry players: video protection of sensitive sites, cybersecurity, security of major events, security in Monaco, security in the art and luxury sectors, corporate resilience, maritime and port security, yachting, Safe City, innovation in the security and safety sectors.

The content of the round tables is available upon registration on www.psemonaco.mc