Bernard Arnauld is the third wealthiest man in the world

Excellent news for LVMH. According to the latest update to Forbes’ list, its founder Bernard Arnauld is the third wealthiest man in the world. 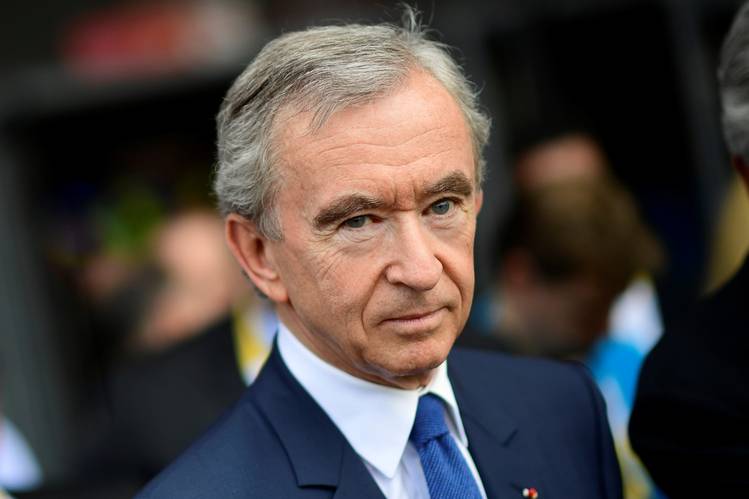 Just one month after the previous list was published, the updated version sees Warren Buffett dropping to fourth place.

Variations in the ranking are obviously due to stock market ups and downs, consequently involving share packages owned by billionaires making the list.

After the recent fluctuations due to LVMH’s results as shown by its quarterly data, Arnault’s personal wealth now amounts to 87.2 billion dollars, with a full 11.2 billion dollars increase from the chart Forbes released last March 5.