Tyler Perry’s fabulous former mansion in Atlanta just sold to talk-show-host Steve Harvey.
Inventive, creative powerhouse Tyler Perry has charmed his film fans with his acting, writing and production skills generating massive wealth over $600 million well before the age of 50. He has homes in the Bahamas, Wyoming, Texas, Mulholland Estates in Los Angeles (currently on loan to Prince Harry and Meghan Markle), but chooses to live and work in Georgia on his 1,100-acre property where his film studios are located. Partial to the Atlanta area, his longtime home was a palatial mansion in the Paces Ferry community of Buckeye, which he built in 2007 on 17acres of prime land overlooking the Chattahoochee River. When he sold it for $17.5 million in 2016, it was the highest-priced home in the history of the city. That buyer has sold it once again for $15 million – still the highest-priced home in Atlanta.

Over the top for laid-back Atlanta, Perry built his home with a design based on the Palace of Versailles, but added features that would have left King Louis XIV speechless. In addition to a helipad, the 34,688-square-foot home has seven bedrooms and fourteen baths, stately formal rooms, a two-story library, infinity-edge swimming pool outside, resistance pool inside, lighted tennis court on top of a two-story parking garage, fully equipped gym, spa, theater, hobby house and an underground ballroom with catering kitchen. There are both formal and informal gardens, an entire estate generator, guard house, caretaker’s suite and presidential-level security system including two gated and secured residential entrances. 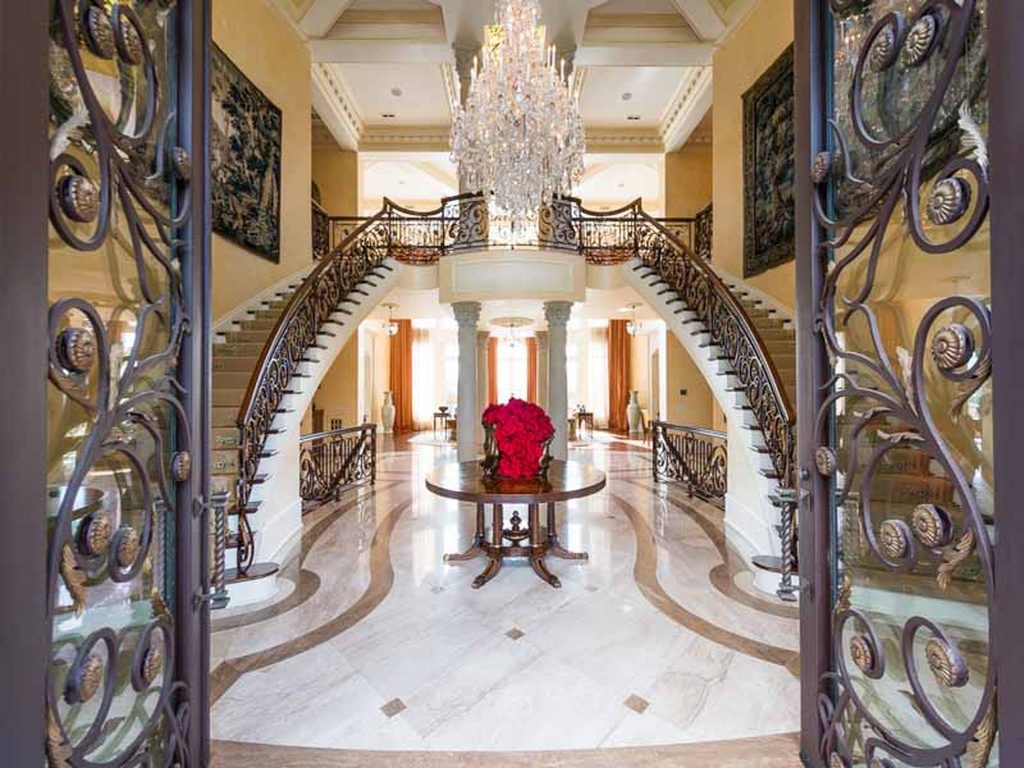 Perry didn’t hold back when it came to formal landscaping. Tyler originally spent about $40 million to build the home and a good portion of the money went into full grown plants, trees and topiary shrubs. Lush greenery that now spills out into terraced formal gardens from the house with paths twisting through the trees, flowers and plants. The grounds include an outdoor pool with a Versailles-type painting on the bottom and seating areas among fountains where guests can relax on bar stools while enjoying drinks and conversation with swimmers. The house and grounds could easily accommodate over a hundred guests with plenty of space left over. 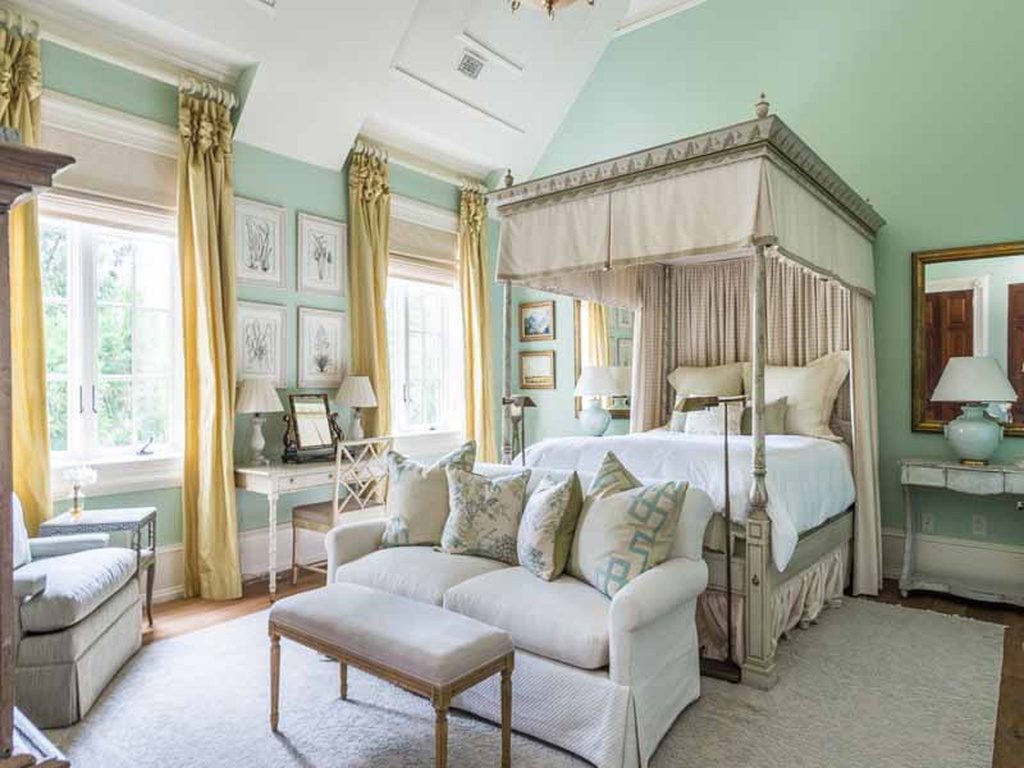 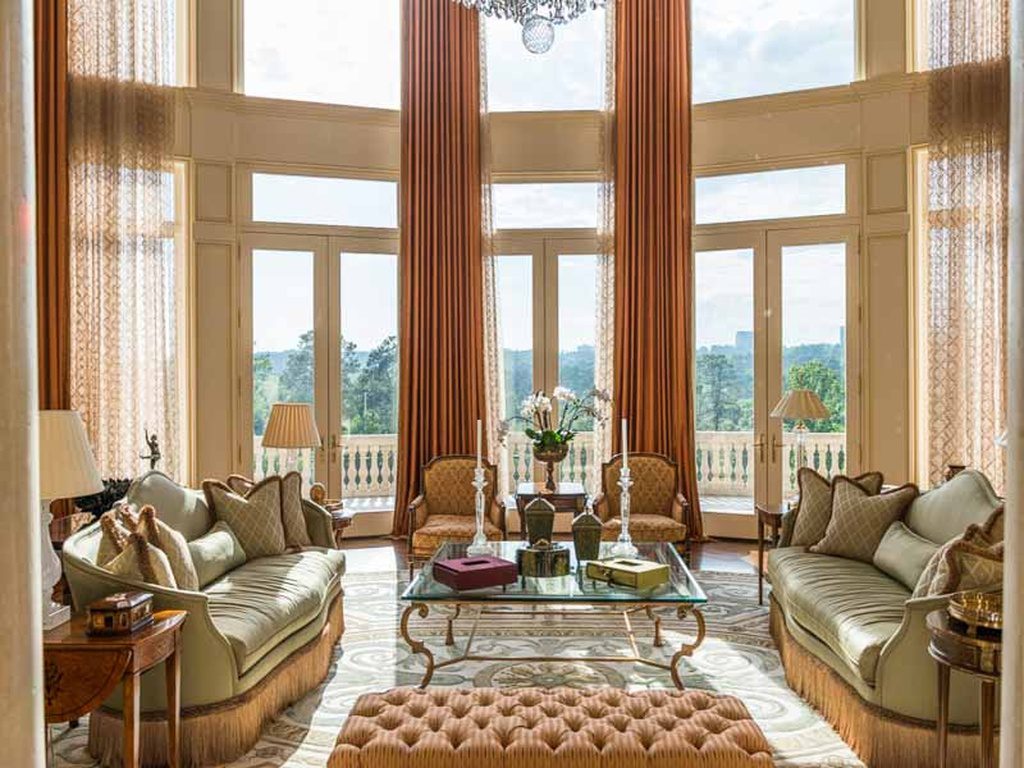 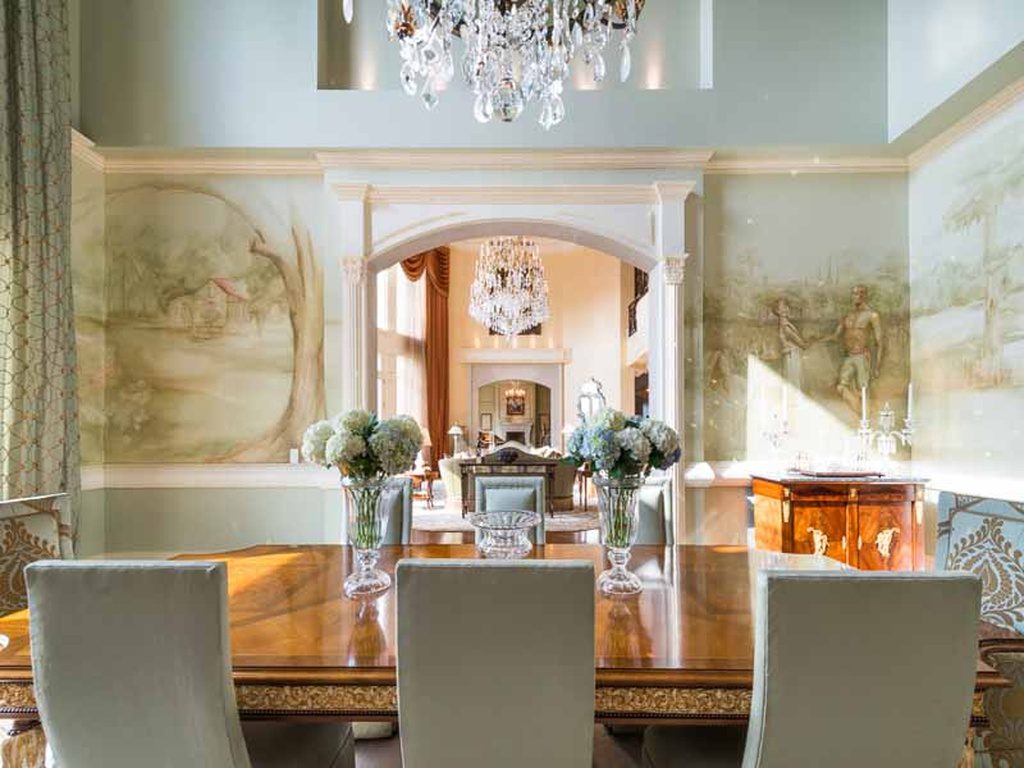